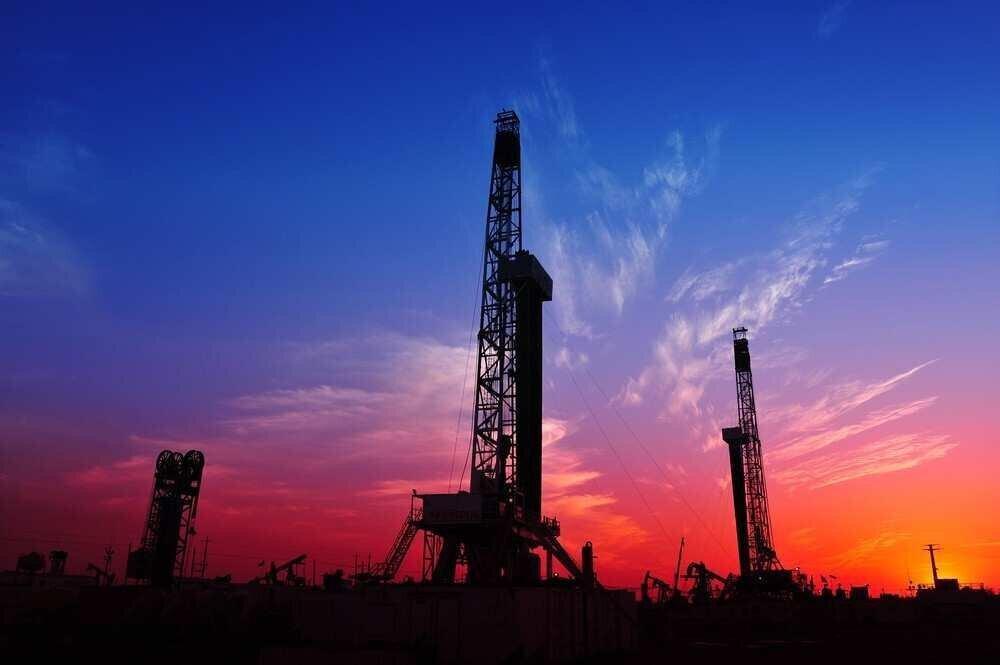 Frontera Resources releases a statement where it calls on Georgian government to stop a disinformation campaign.

"On July 23rd, the Government of Georgia continued a public disinformation campaign regarding its contract with our company and the results of the recent arbitration action that the government initiated against us in 2018. We call on the Prime Minister and his government to please stop this intentionally deceptive, damaging and disingenuous practice and, instead, engage honestly with the public and directly with our company to advance a true spirit of substantive partnership. On Thursday, after years of commercially debilitating threats and harassment to the contrary, officials suddenly announced in the media that “the government had decided not to cancel our contract”. This announcement was wrapped in a litany of slanderous statements that served only to defame the character of our company and advance false statements about our work. We wish to once again be clear that no legal basis has ever existed for the unilateral cancellation of our contract. The Government of Georgia’s continued insinuation to the contrary is wrong and amounts to intentional harassment. It is designed to mislead and give the impression of magnanimous benevolence when, in fact, it is the continuation of disingenuous behavior that is designed to artfully discourage continued private-sector foreign direct investment, like ours, from the United States. Since April of this year, we have requested numerous meetings with the Government of Georgia. All of these requests have either been rejected or ignored. Now, senior officials make a public announcement without making any effort to constructively meet with our company. This is not normal behavior when it comes to working with the largest private-sector U.S. investor in Georgia. For more than twenty years, we have been a proud corporate citizen of Georgia from the United States. During this time, we have invested more than $500 million in our oil and gas work in the Kakheti region; brought leading technology from the U.S.; employed hundreds of Georgian and American workers, and; established the possibility for Georgia’s energy independence. Yet, some type of game continues to unfold that in no way resembles a welcoming environment for U.S. business. We once again call upon the Government of Georgia to abide by the recent Arbitration Tribunal ruling, honor the terms of our contract, constructively meet with us and guarantee our return to work without continued threats, intimidation and new conditions", - reads the statement.