Frontera responds to the statement of Ministry of Economy 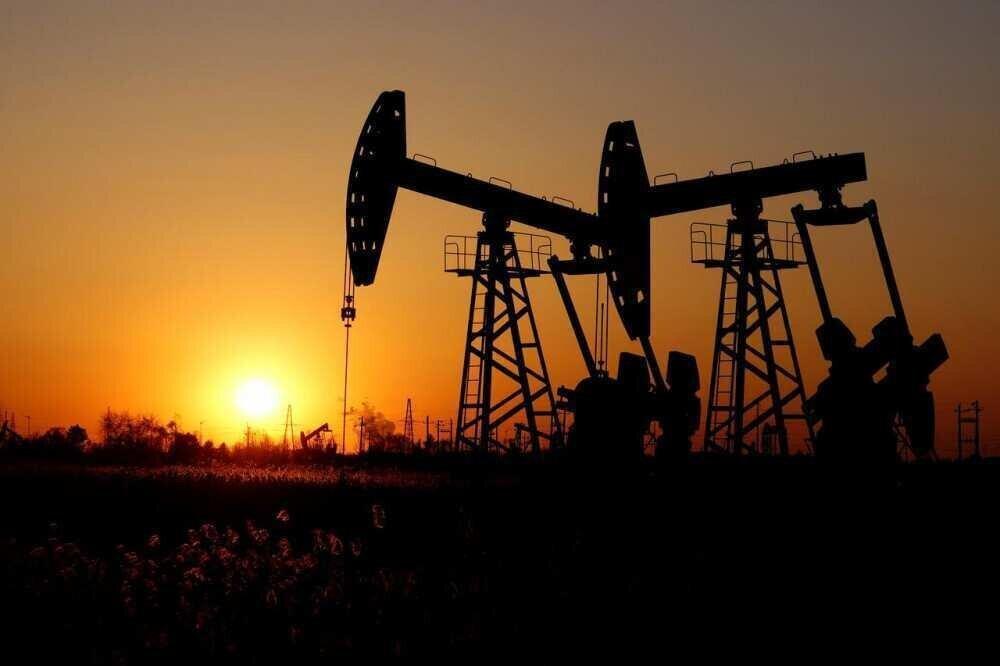 US-based energy company Frontera responds to the statement made by Davit Tvalabeishvili, deputy minister of Economy. The company declares that Ministry of Economy must suspend ignoring the decision of the International Court of Arbitration.

"In light of misleading public statements made by the Deputy Minister of Economy on June 22, 2020, Frontera wishes to highlight that, considering the Government of Georgia’s failure to achieve cancellation of our contract in its recent international arbitration action against our company, the Government must now stop its blatant disregard of the ruling. It must now stop continued threats to arbitrarily cancel our contract on July 27th.

The Minister of Economy has this week released misleading information related to foreign directinvestment from the United States, stating that “in the first quarter of 2020, US investment increased by 34% and ranked second among the largest investor countries with 17%”. This is a disingenuous effort tomask the significant challenges associated with U.S. private-sector investment in Georgia. We call upon the Minister to be publicly transparent and share the basis for this information in order to demonstrate those U.S. private-sector investors that are the basis for this substantial increase in foreign direct investment, while Georgia’s overall foreign direct investment has plummeted by more than 50%”, the statement reads.