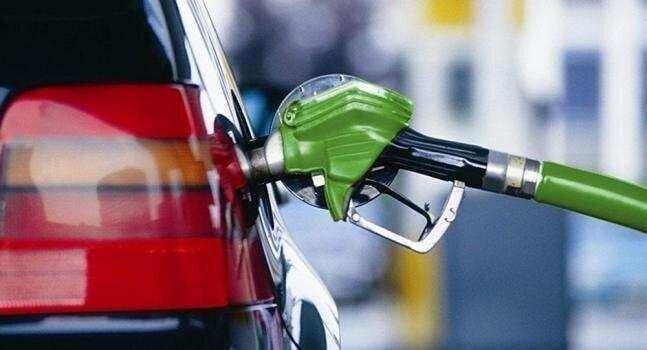 Back
Fuel prices in retail chains have risen by an average of 5 tetri in recent days. According to the Union of Oil Importers, the reason is high-priced imports in the international market.

In addition, the formation of the fuel price was also influenced by the GEL exchange rate against the dollar, as oil importers make purchases mainly in dollars.
According to Platz, the price of gasoline in the international market has increased by $ 90 and diesel by $ 100 since the beginning of the month.
In particular, if on November 1 the price of 1 ton of gasoline was $ 340, as of December 14, its price was fixed at $ 429.5.

As for the price of diesel, on November 1, a ton of diesel was worth $ 305.75, while as of December 14, its price was $ 406.5.
Fuel at branded and non-branded stations became more expensive at the end of November and prices were adjusted in the range of 7-10 tetri.
fuel price Union of Oil Importers Fuel