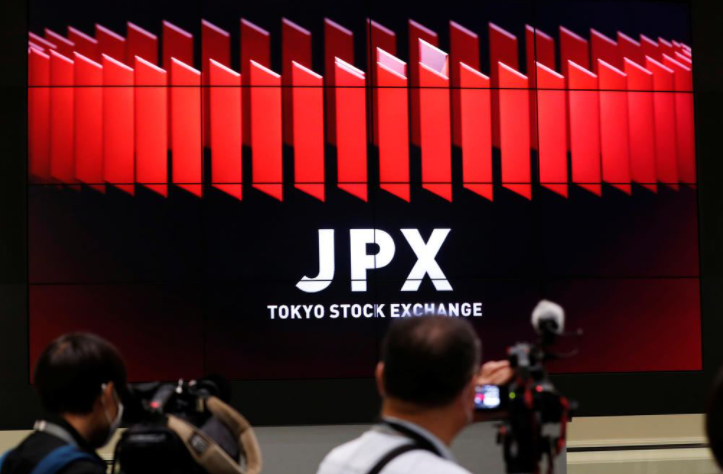 “We will make utmost efforts to find the causes and prevent recurrences of such troubles,” Takahito Tokita said at a briefing on Fujitsu’s digital strategy, in his first public appearance since the TSE outage paralysed the world’s third-largest equity market.

The TSE has said the glitch was the result of a hardware problem at its “Arrowhead” trading system, and a subsequent failure to switch to a back-up. It caused the first full-day suspension since the exchange switched to all-electronic trading in 1999.