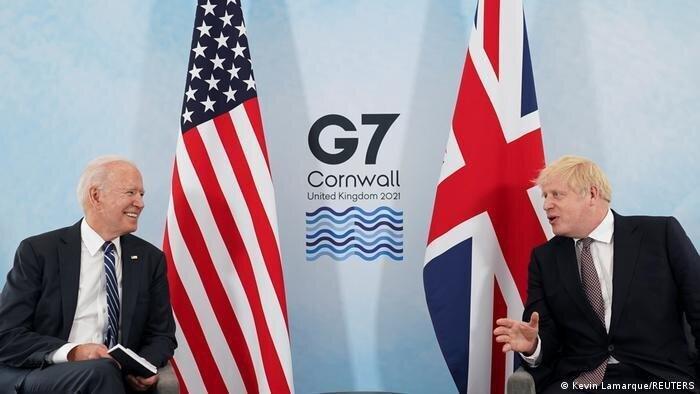 Back
The G7 nations have agreed to step up the production and deliveries of Covid-19 vaccines around the world, Charles Michel, the president of the European Council, has said.
"The priority was to ensure we can meet the demand for vaccines, and here the EU has taken the leadership. Partners have now joined us to accelerate production and delivery of vaccines worldwide," Michel said in a video message on Twitter.
Reuters news agency reports that a draft of the G7 communique, which will be released at the end of the summit later, said the group would provide one billion vaccine doses over the next year and work with the private sector, the G20 and other countries to increase the contribution over months to come.
Boris johnson Covid19 Joe Biden covid19 vaccine Charles Michel G7