Gakharia has never been zero – the Businessman 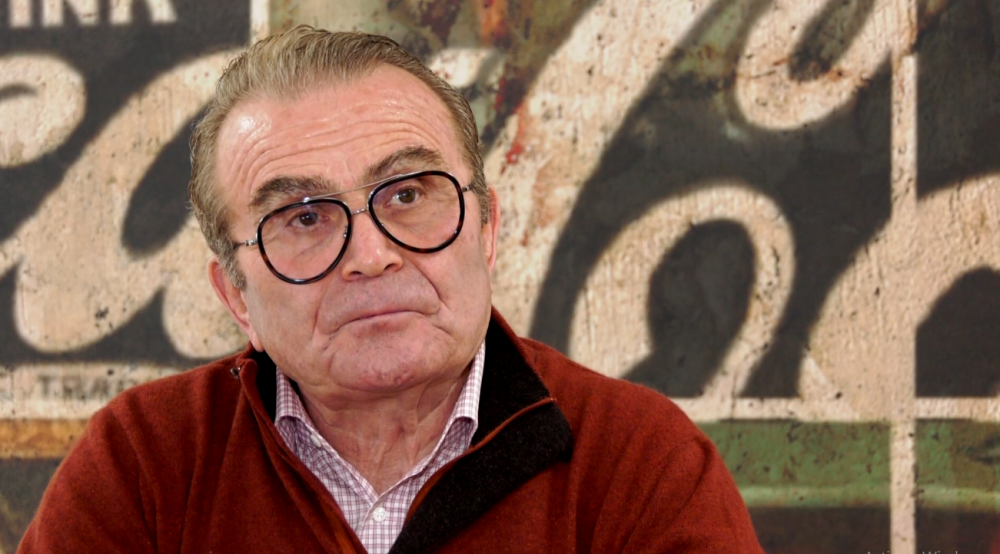 "Gakharia was an unacceptable person, he was at 50/50, he had never been zero. He had various advantages over other politicians in different periods. He made this decision for the future life”, Chkonia declares.

According to him, when there is such a challenge in the country, the opposition is demanding re-elections and government adds a new crisis (Melia's arrest), in this case, Giorgi Gakharia is right.

“New Prime Minister will not be a surprise for us, because the choice is too small. They are spinning in one circle, as the ruling party is looking for a reliable person. We do not need a trusted person or a recognizable face, we need a smart person who will form the government with intellectuals.

If the now-retired government convenes again, what a one-man change will give the state? Nothing! ”- says Temur Chkonia.