Gakharia on the Provision of One-Off Assistance: 600,868 children have already been registered 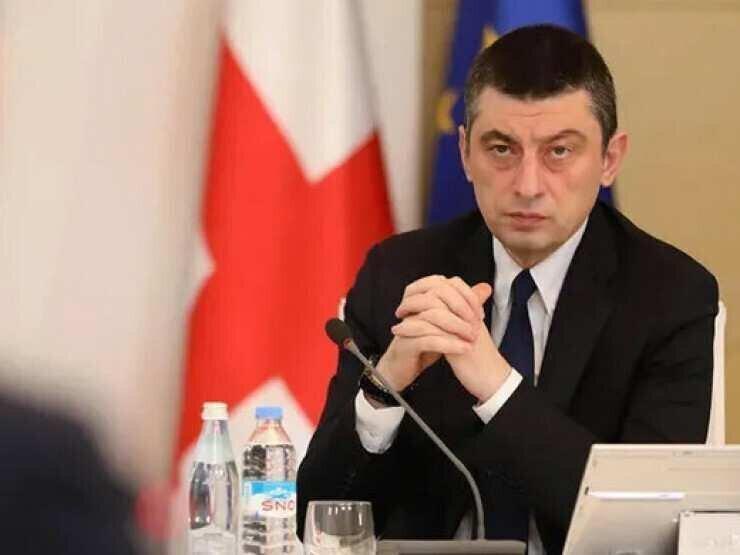 "Yesterday, I heard a statement from the Ministry of Healthcare, which made it clear that people have appeared in the country who are trying to derive financial and, in some cases, political benefits by helping children and their parents receive the assistance that they are entitled to from the state. Of course, we can say unequivocally and with certainty that we do not need mediators with our citizens. Even though, first and foremost, a moral problem is emerging here (there might even be a legal problem as well, in the case of private individuals, and the relevant agencies will take care of this), I would like to state, and emphasize for the benefit of our citizens – especially those who still have language barriers and problems – that any state body or structure, social service agency, Liberty Bank, or any institution of the local municipality will help them fill out these applications as quickly as possible, without any financial remuneration" - Georgian Prime Minister Giorgi Gakharia made this statement during today's session of the government.

"As you know, we have been working on a daily basis for several months now, considering that the global pandemic, as well as the deep economic crisis are still ongoing. We must remember that in the case of Georgia, the electoral process is ongoing in parallel, which we must also conduct at the highest level, and this is also the responsibility of the government and the authorities. However, of course, the most important thing for us is the health of our citizens, the retention of jobs, and the provision of social assistance to our citizens – especially the children. As you know, the program on the provision of social support to children that we announced has already been launched and, as of today, 600,868 children have already been registered. This figure represents 366,000 families in the country. Of course, these are impressive numbers. This is one of the most appropriate social programs we have implemented in recent years, which aims to support children and adolescents through the age of 17 – especially now, at a time when the school year is about to begin," the head of the government stated.

"These applications will be accepted until 1 December, and the disbursement of the corresponding assistance will begin in September. There is one important point here – of course, this assistance will reach every family, every person who thinks that he or she needs it and submits the corresponding application. I hope that we will not encounter similar moral problems, when some people try to convert the benefits intended for children into political dividends," Giorgi Gakharia noted.