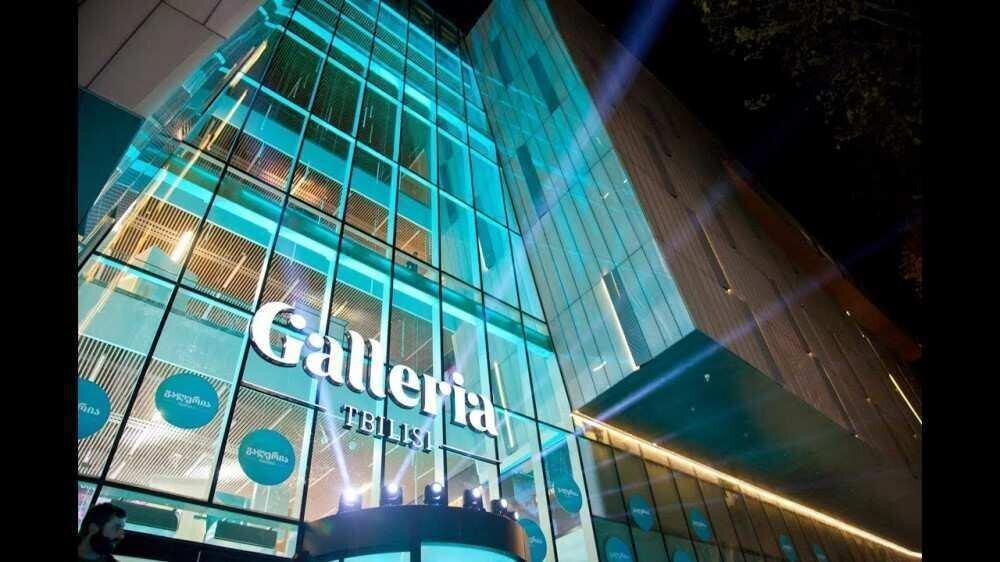 Back
According to the decision of the Georgian government yesterday, all shopping centers will be closed from tomorrow. Shopping malls responded to the decision of Giorgi Gakharia's government with a joint press conference today. Businesses pose 6 requests to the government. Representatives of the malls say the closure of shopping malls poses a threat to the 17,000 citizens they employ. As for the financial loss, they claim that if the trading industry fails to work in December, the total loss will be up to GEL 1 billion. According to their calculations, each closed day means a loss of 10 million GEL per day for malls and a loss of 25 million GEL for the trading industry as a whole.
It should be noted that according to the press release issued by the organizers of the press conference and also, according to the official joint statement, the shopping malls ("Tbilisi Mall," "East Point," "Tbilisi Central," "Karvasla," "City Mall" and "Gldani Mall" ) signed the appeal to the government. "Gallery Tbilisi," owned by Bidzina Ivanishvili's co-investment fund, was among them. Still, after bm.ge checked the information in the fund itself, it turned out that Ivanishvili's shopping center did not join the requests of other malls.
"Galleria Tbilisi," says that they understand the epidemiological situation in the country well.
"We do not join this statement. We analyze that termination of operation for both us and our tenants means termination of income, so during this period, we exempt them from rent tax. At the same time, we understand very well that the decision to restrict was made due to a tough epidemiological situation. Naturally, we will also suffer financial losses, but we also understand what is happening in the country - this is a given," the management of Galleria Tbilisi told bm.ge.
One of the main requirements of the appeal sent to the government by the malls is abolishing the property tax deferred at the beginning of the pandemic, whether they still share other malls' demand in this part - "Galleria Tbilisi" said "no." "Galleria Tbilisi," told us that they plan to pay the property tax in full.
Galleria Tbilisi

Tesco and others urgently recall a number of products