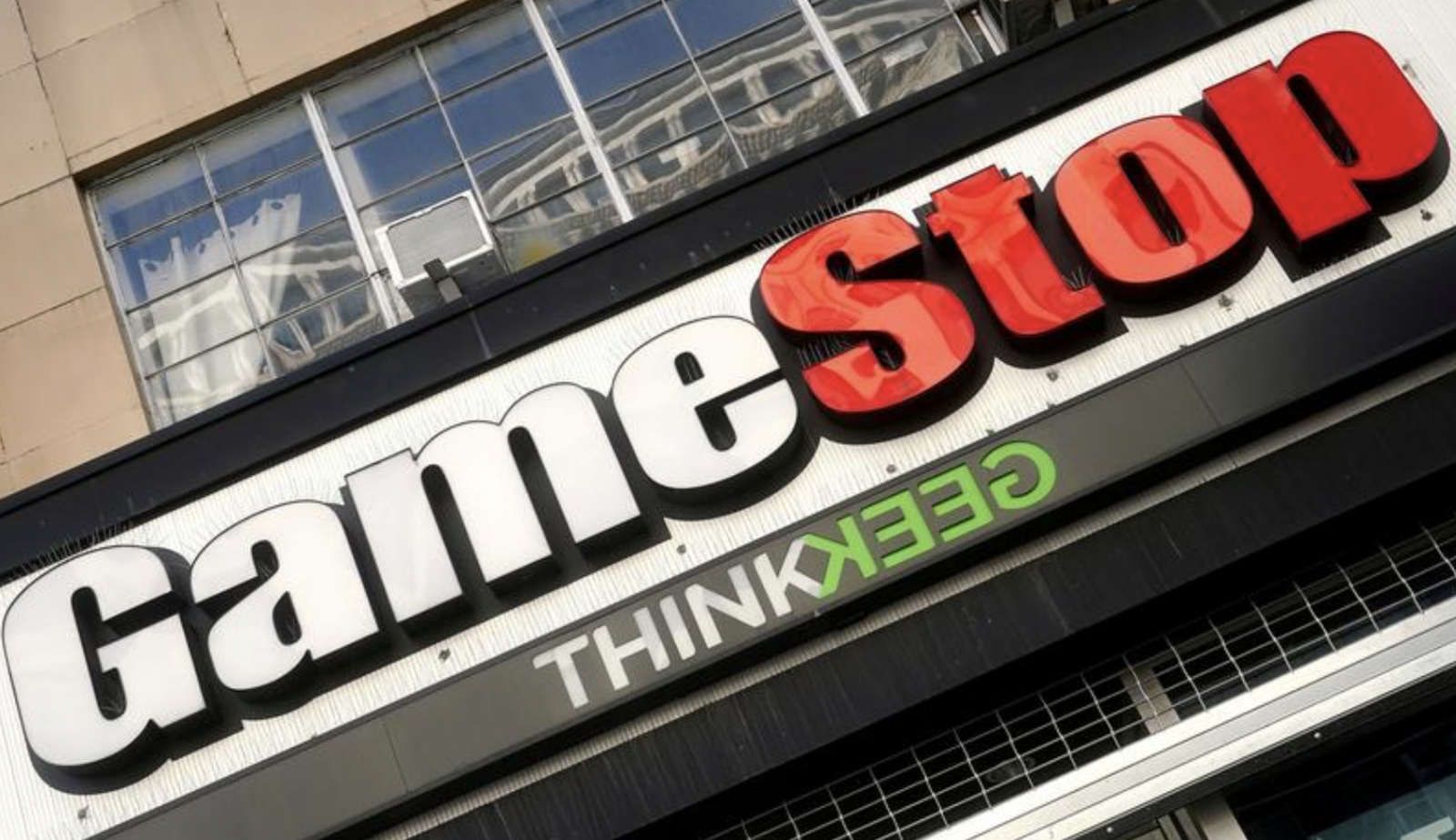 Back
Shares in GameStop surged on Wednesday in what could mark a return to frenzied trading that rocked markets last month.
Trading in the US games firm was halted twice after shares more than doubled suddenly on Wednesday afternoon.
GameStop stock climbed by 104% until trading was halted for a second time - moments before markets closed.
The rapid rise came as Reddit, the online home of activist investors that led the GameStop movement in January, went down temporarily.
The stock gained nearly 90% in after-hours trading.
It came one day after the firm announced its chief financial officer Jim Bell would resign next month to help "accelerate GameStop's transformation".
Some investors have talked publicly and posted on social media site Reddit about not selling their shares in GameStop during last month's volatile trading because of what they see as its long-term potential.
On Wednesday, Reddit was down for many users. The company did not say what caused the outage but said it had identified the issue, fixed it and that "systems are beginning to recover."
Source: BBC
Reddit Gamestop