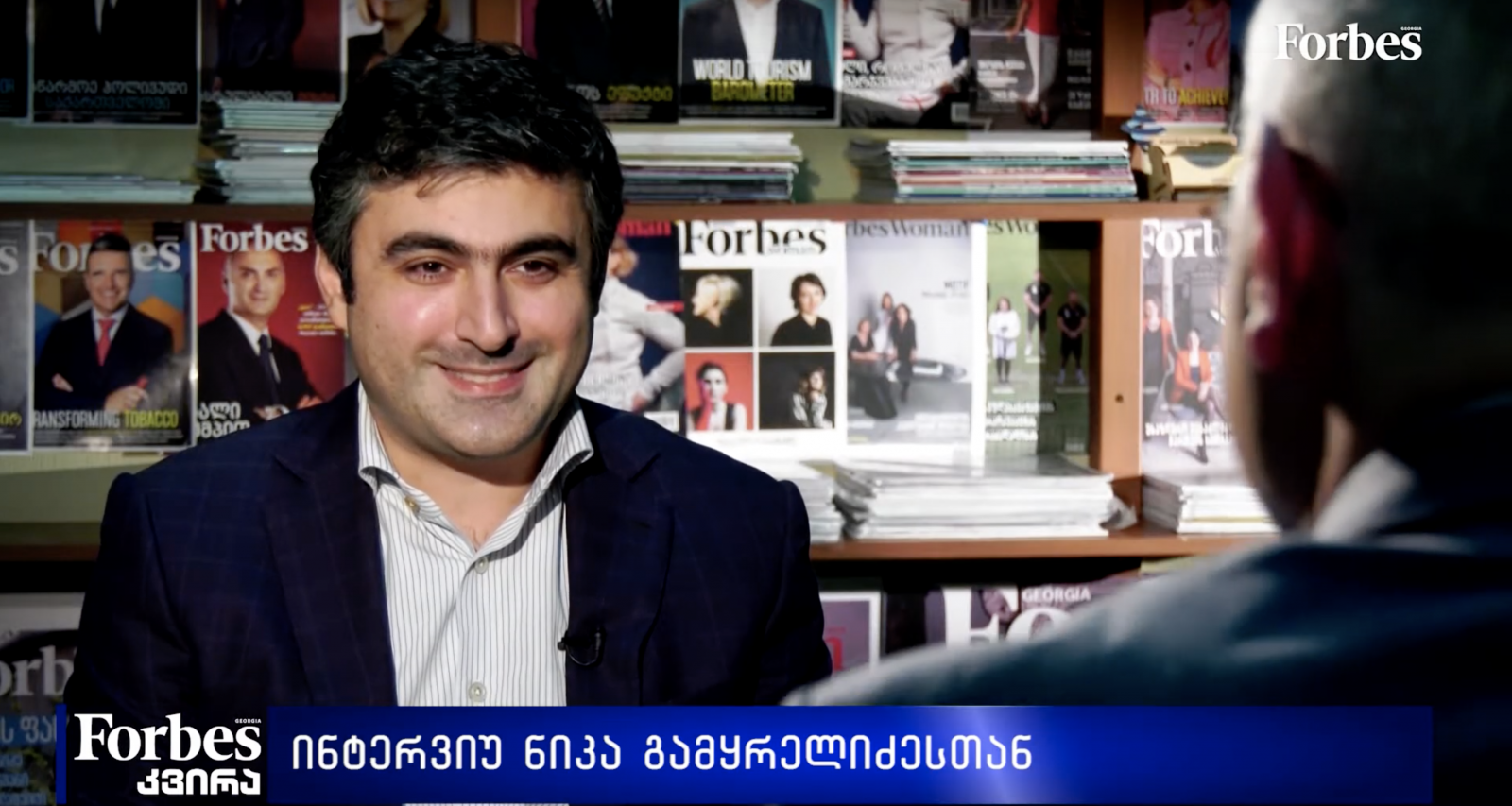 Nika Gamkrelidze, CEO of Georgian Healthcare Group, spoke about the reasons for the delisting decision in an interview with Giorgi Isakadze on #ForbesWeek.

"We decided to pursue delisting for purely technical reasons. There were companies listed on international exchanges in Georgia, two banks, Georgian Capital, and Georgian Healthcare Group. Due to macroeconomic factors, both globally and locally, these 4 companies were significantly reduced in terms of market capitalization; hence the reduction led to a decrease in daily trading, which we call liquidity and it is not related to financial liquidity; This is related to daily trading on the stock exchange. Consequently, when a company becomes smaller and has low liquidity, it is no longer worth the expense to be a public company.
This involves quite a lot of expenses, several million every year. Therefore we decided to merge these two companies, Georgian Capital and Georgian Healthcare Group, and get one bigger company with more liquidity in the market.

Our supervisory board made this decision, and we have completed it. This change was made due to purely technical factors and was conditioned by the macroeconomic factors, which reduced all the companies," Nika Gamkrelidze told #ForbesWeek.

For information, "Georgian Healthcare Group," which included "Evex", "Imedi L," as well as pharmaceutical companies, were listed in the premium category on the "London Stock Exchange" in 2015.

As of July 31, 2020, the company had a market capitalization of 87 million pounds. In the last year, the company's shares have depreciated by 70.3%.
Georgian Healthcare Group Nika Gamkrelidze