What Is Changing In The PF? - Ministry of Finance 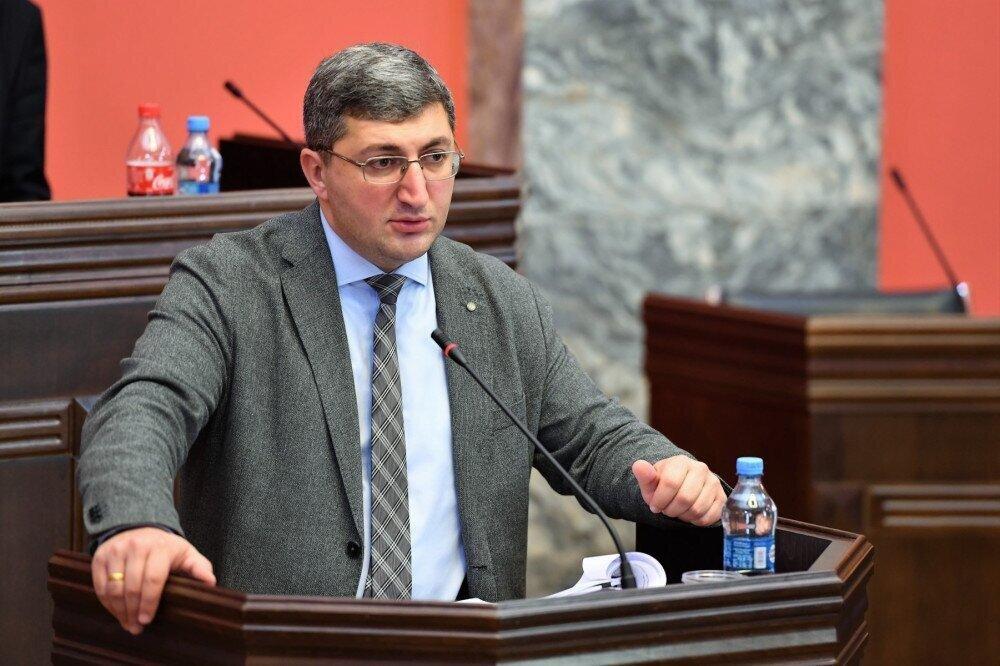 The Georgian government intends to abolish the law on the Partnership Fund. The issue was discussed at the meeting of the Government of Georgia. BMG asked a question on this issue to the Deputy Minister of Finance, Giorgi Kakauridze explained that the fund was being reformed, which would increase its profitability. According to Kakauridze, the fund will have an independent supervisory board and the company will no longer be involved in financing social and unprofitable projects.

"The fund must be reformed. This reform includes the establishment of an independent board, which will be composed of non-political officials and relevant professionals. The board will already be deciding who should be in management in this or that company, any large enterprise should be governed by one principle, which is the best principle and including these principles. The government is management strategy of a state-owned enterprise in June,

We have started this process in the state electricity system and it is going quite well.

As for the source of funding, we do not think that the fund should be financed from the budget, the fund has its own resources, it is the capital at its disposal and the assets that the fund has and should be able to find funding and attract investors at the expense of these assets. Among them, one asset can be sold, while the asset can be used in another investment project. This is the main goal and in the end, we want the Partnership Fund to be a profitable enterprise that will contribute to the growth of the country's economy.

It has been decided that the partnership fund will not be financed from the budget,” said Giorgi Kakauridze.

According to the latest report, the assets of the Partnership Fund amount to GEL 4.6 billion, while the liabilities are GEL 3.17 billion. Currently, the fund owns two large enterprises, the Georgian Railway and the Georgian Oil and Gas Corporation. In 2020, the consolidated income of the fund was GEL 1.49 billion, while the loss was GEL 195 million. In the past, the fund also owned the state electricity system, ESCO and a 25% stake in Telasi.