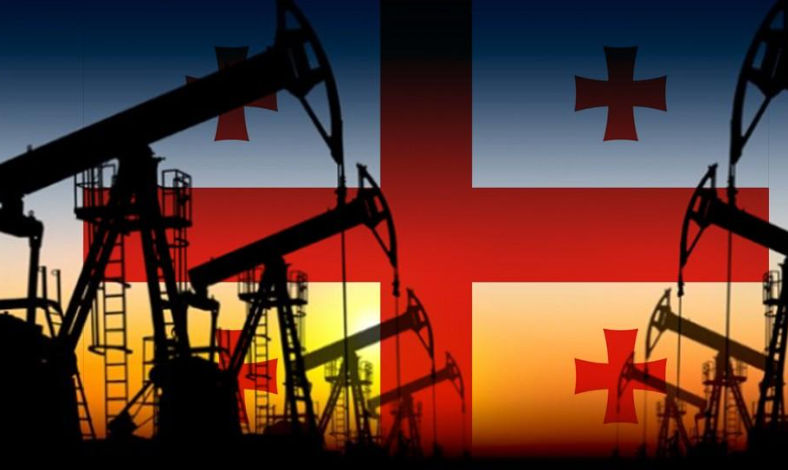 The head of the State Oil and Gas Agency of Georgia, Giorgi Tatishvili told Tv-program "Business Course" program that the existence of a natural gas deposit of 16 billion cubic meters was confirmed in the country.

Natural gas was found near Tbilisi by the company "Schlumberger". Currently, the operator of the license is the company "Block Energy", whose shares are traded on the London Stock Exchange. The company's main field of activity is oil and gas exploration in Georgia. The company owns the right to extract resources from Blocks IX and XI (B).

According to Giorgi Tatishvili, head of the State Oil and Gas Agency, the license requires horizontal drilling, and under the conditions of its utilization, the country will be able to fully meet the demand for eight years of natural gas.

"Block Energy" is one of our promising projects in the surrounding area, where 16 billion cubic meters of reserves have been confirmed.

Block Energy is returning to this project with a confirmed plan, expected to start late this year or early next year. Horizontal drilling should be done here to cover more rock and extract more commercial gas. At the same time, "Block Energy" is doing horizontal drilling in old wells, which has led to an increase in gas extraction by 80%. "Block Energy" has a withdrawal of 30 million cubic meters, which is equal to the consumption of, for example, Telavi or Sagarejo. After this well is mastered, these numbers will be much more important and impressive," said Giorgi Tatishvili.

The market capitalization of the company, i.e. the total value of its shares, is GBP 9.4 million. One share of the company costs GBP 1.35.