Gas exports from Shah Deniz up by 9.3 pct 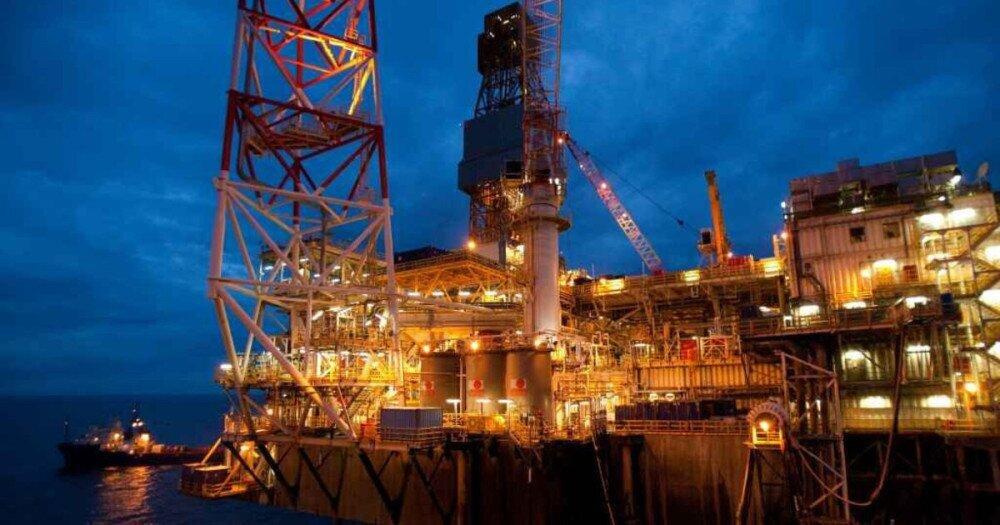 Azerbaijan has increased gas exports from the Shah Deniz field by 9.3 percent in January-February 2022, local media has reported.

In the first two months of the year, gas exports from the Shah Deniz field totaled 3.2 billion cubic meters. Shah Deniz accounted for 46.9 percent of the total volume of gas transported through the main gas pipelines in the reported period.

In total, the country's main gas pipelines transported 6.9 billion cubic meters of gas in January-February, which is an increase by 6.4 percent.

In 2021, the Shah Deniz field produced around 23 billion cubic meters of gas and more than 4 million tonnes of condensate.

The existing Shah Deniz facilities’ production capacity is currently about 72 million standard cubic meters of gas per day. Shah Deniz field provides deliveries of gas to markets in Azerbaijan (to Azerkontrakt), Georgia (to GOGC), Turkey (to BOTAS), and to BTC Company in multiple locations.

It should be noted that last year, Shah Deniz celebrates its 25th anniversary since the signing of the Shah Deniz Production Sharing Agreement (PSA).