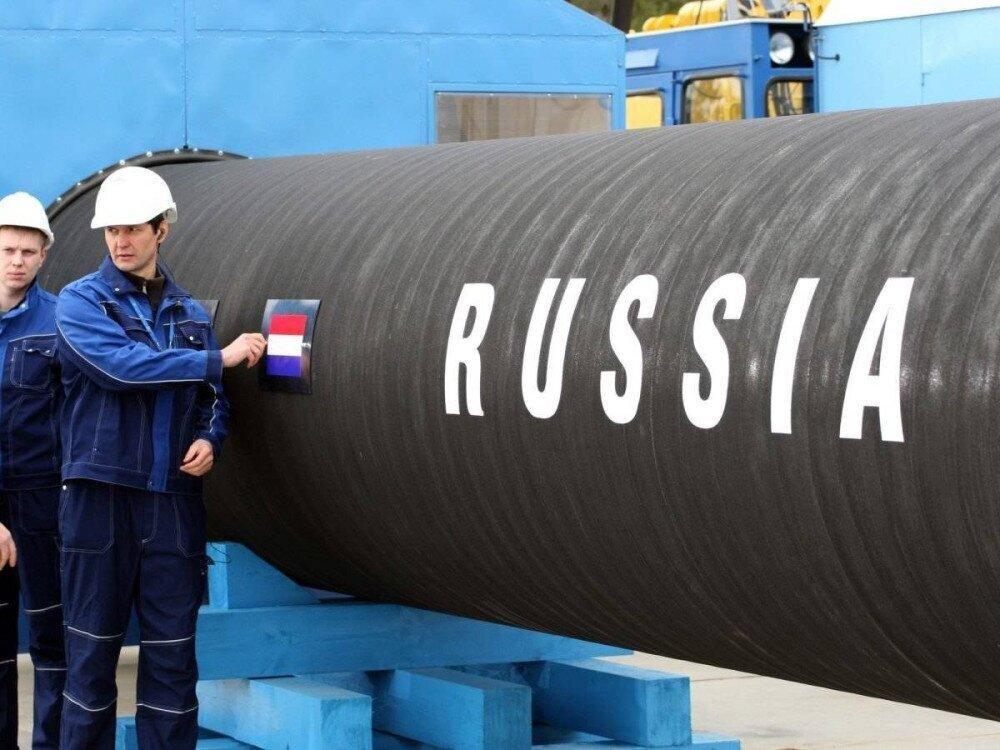 The European Union is preparing a seventh package of sanctions against Moscow but it is already clear that it will not curb imports of Russian gas as too many member states can't adjust quickly enough, Czech Prime Minister Petr Fiala told Reuters.

Fiala said the sanctions now being finalised by the EU's executive to ramp up pressure over Russia's invasion of Ukraine were expected to ban gold imports, widen a list of dual-use goods banned for export to Russia and target more individuals.

The European Commission should be ready to present the package in the coming days and member states could approve it immediately after, Fiala said in an interview.

A seventh package is being prepared, and I think it is a good course, Fiala said, speaking from his office in Prague.

What is definitely problematic is to include energy into the sanctions, because a rule must be observed that the sanctions must have a greater impact on Russia than on the countries imposing the sanctions, IQ Stock reports.