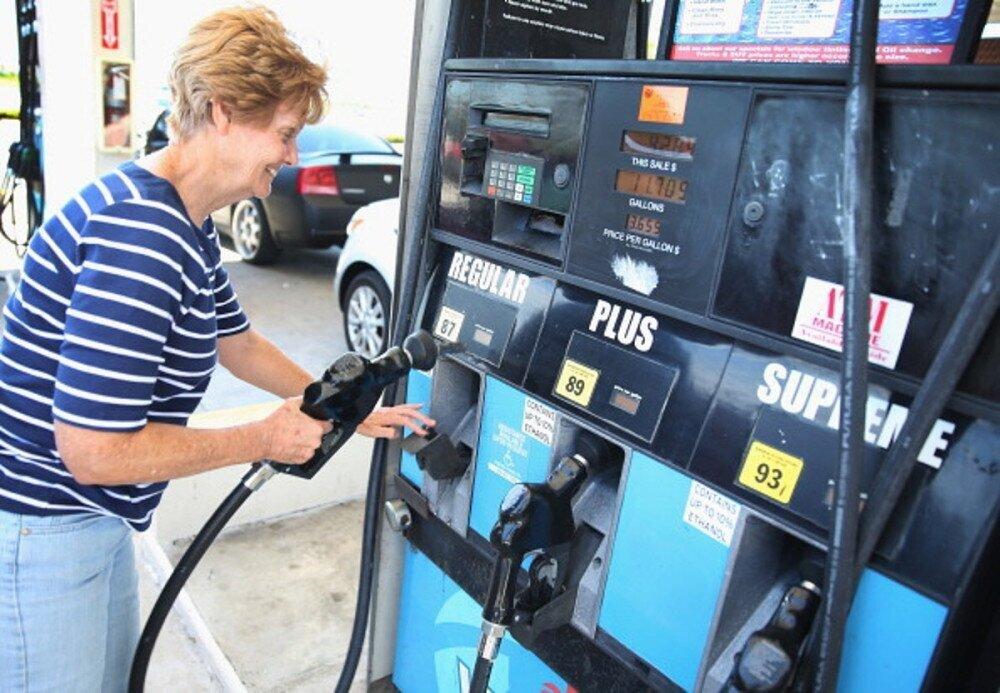 The maximum price of government price controlled 95 octane gasoline at self-service pumps in Israel will fall from August 1, 2022 by NIS 1.50 ($0.44) to NIS 6.58 ($1.95) per liter, the Ministry of National Infrastructures, Energy and Water Resources has announced. The charge for receiving full-service at pumps from gas station attendants will remain NIS 0.21 ($0.062).

The sharp fall is for two reasons. Firstly, the price of a barrel of oil has fallen 7% over the past month while the shekel has also strengthened. Secondly, Minister of Finance Avigdor Liberman has announced that excise on a liter of gasoline will be cut by NIS 0.50 ($0.15), temporarily until the end of August. In April excise was cut by NIS 0.50 per liter so that during August drivers will benefit from a NIS 1 ($0.30) per liter cut on excise.

The cut in excise was only approved after Liberman was able to convince the Attorney General that this is not about election economics but rather alleviating the price rise in oil since the Russia-Ukraine war began. Ministry of Finance officials were also not eager to cut excise at a time when oil prices have begun to fall after US President Joe Biden visited Saudi Arabia earlier this month and persuaded them to increase oil production. But Liberman prevailed and the excise cuts will cost the state coffers an estimated NIS 354 million in August, Globes reports.