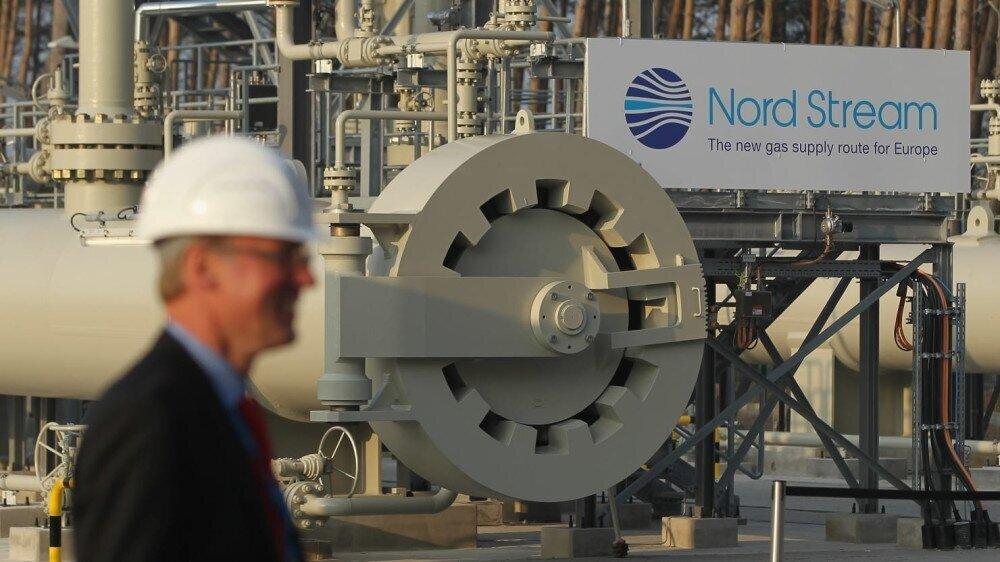 Gazprom halted gas flows through the Nord Stream 1 pipeline to Germany Friday, citing a gas leak and providing no time frame for when supplies could be restarted.

What do we know so far?

The state-owned oil firm said supplies would remain halted through Saturday after the leak was detected. The energy giant said the pipeline would not restart until repairs were fully implemented.

Gazprom said the leak was found at the main gas turbine at the Portovaya compressor station near St Petersburg. On Telegram, Gazprom published a picture of cables covered in a brown liquid and claiming it was a consequence of the defect the state-owned firm had detected.

On August 19, Gazprom said it would stop the flow of gas through the pipeline from August 31 until September 2 due to routine maintenance.

Previously Gazprom said gas would continue to flow on Saturday after a turbine's repair was required. Moscow blames Western sanctions for deterring routine maintenance of the Nord Stream 1 pipeline.

Gazprom had sent the 12-meter-long Siemens Energy SGT-A65 (Trent 60) turbine weghing at 20 tons for repairs in Canada in July after a sanctions waiver was permitted.

How has Germany reacted to the shutdown?

He added, "It's good that Germany is now better prepared, but now it's down to each and everyone."

A spokesperson for Germany's Economy Minister noted, "We have seen Russia's unreliability in past weeks and so have continued to take measures to reinforce our independence from Russian energy imports."

Last month, Robert Habeck, Germany's Economy Minister, said, "They don't even have the guts to say 'we are in an economic war with you.'"

While European Commission head Ursula von der Leyen has argued in support of price caps on Russian gas to Europe as a result, Moscow has pushed back arguing that would be sufficient cause to halt sales to Europe all together.

"We see that the electricity market does not work anymore. because it is massively disrupted due to Putin's manipulations," she said.