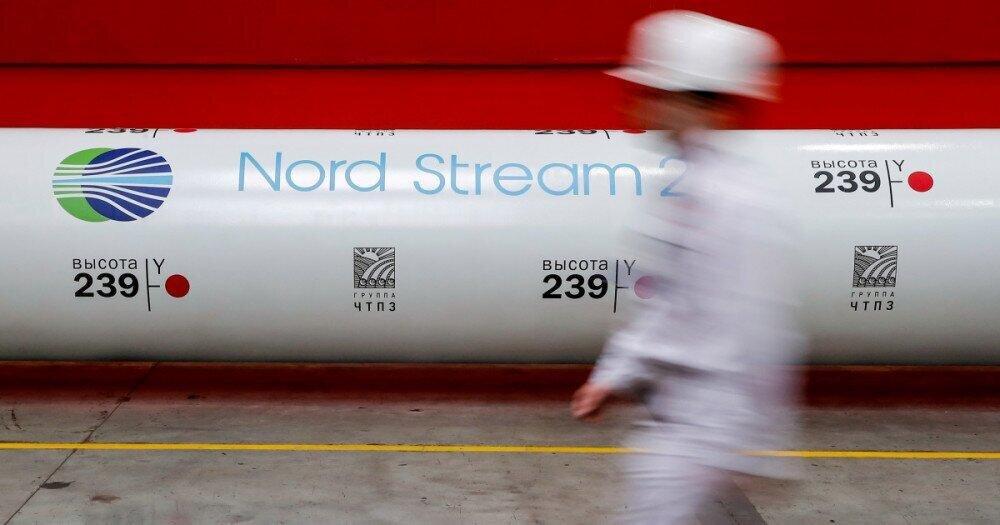 Back
Energy giant Gazprom announced that construction of the controversial Nord Stream 2 gas pipeline, set to double natural gas supplies from Russia to Germany by bypassing Ukraine, has been completed.

Nord Stream 2 has divided European capitals and raised tensions between the bloc and Washington.

A key controversy is that it diverts supplies from an existing route through Ukraine and is expected to deprive Europe's ally of annual transit from Russia.
Running from Russia's Baltic coast to northeastern Germany, the underwater, 1,200-kilometre (745-mile) pipeline follows the same route as Nord Stream 1, which was completed over a decade ago.
Nord Stream 2 Gazprom Nord Stream Gas