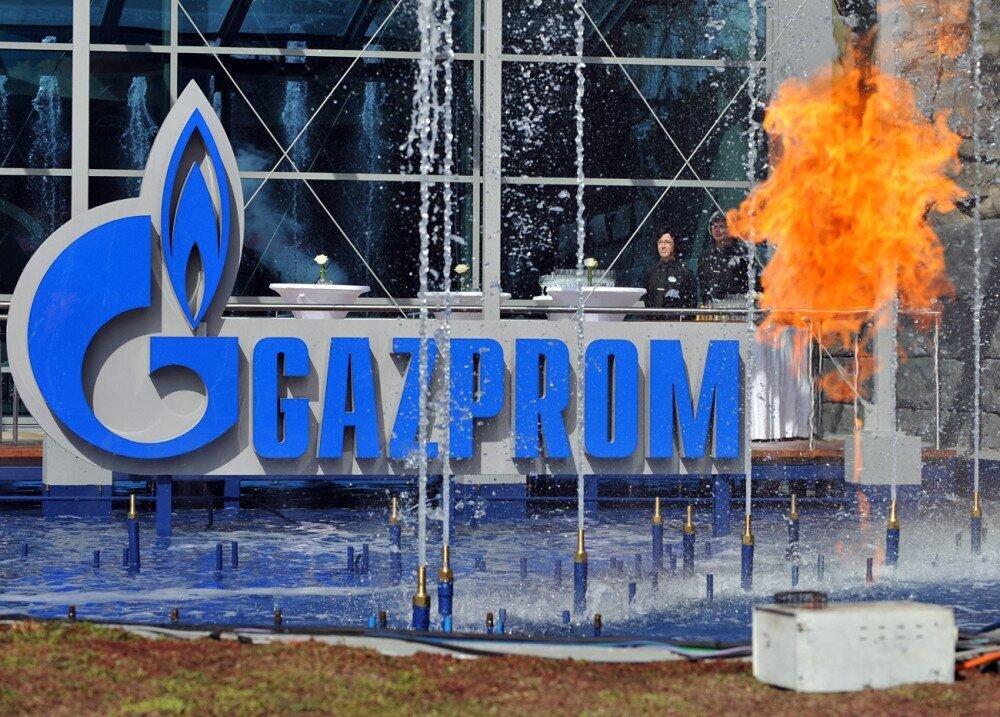 Back
Natural gas transit through Ukraine to Hungary was halted at 07:00 on October 1, 2021, the Gas Transmission System Operator of Ukraine (GTSOU) has told Ukrinform.

"Applications for gas transit were not received, despite the fact that Ukraine's capacity [on gas transit] to Hungary has been contracted for the entire gas year (from October 1, 2021 to September 30, 2022) in the amount of 24.6 million cubic meters per day," the company's press service said.

GTSOU recalled that a contract between Hungary and Russia for the supply of 4.5 billion cubic meters of gas per year came into force on October 1, 2021. According to the contract, natural gas will be supplied to Hungary through the TurkStream gas pipeline.
Given that natural gas was imported from Hungary via virtual reverse flows, there are no opportunities to import gas from Hungary without transit.
"Hungary has been receiving gas through Ukraine for decades, and the Ukrainian side has never violated its obligations. Moreover, the Ukrainian route is the most economically reasonable one because it is the shortest way to supply gas to Hungary, as evidenced by trade between the two countries' companies in recent years," said Sergiy Makogon, CEO of GTSOU.

GTSOU said that Gazprom's ongoing monopolization of gas routes raises questions about the fundamental principles of the EU's gas markets - competitiveness and transparency.

"The strengthening of the dominance of one player and its use of leverage for obvious political purposes amid a shocking rise in gas prices in Europe must be stopped," Makogon said.