Gazprom May Stop Gas Supplies to Moldova Due to Non-payment 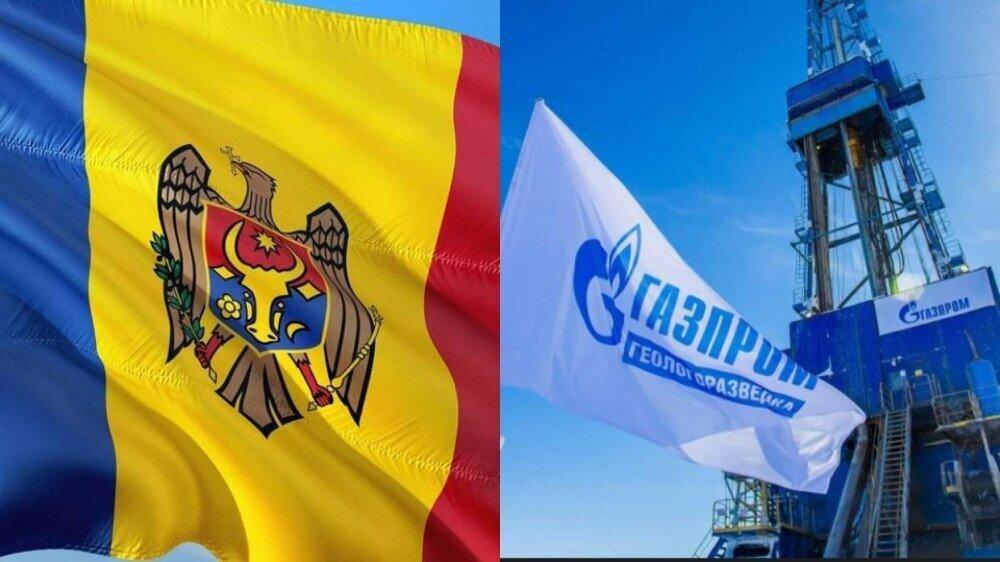 Back
Gazprom has notified Moldova of the possible termination of gas supplies in 48 hours due to the lack of payment under the current contract, the company’s spokesman Sergey Kupriyanov said in an interview with Russia’s NTV channel.
In October, Gazprom and Moldovagaz extended their gas supply contract for five years. Following the talks, Deputy Prime Minister and Minister of Infrastructure of Moldova Andrei Spinu said that the new gas price for the republic in November will be $450 per 1,000 cubic meters and will vary depending on the market situation, TASS reports.

“Taking into account Moldova’s very difficult economic and financial situation and being guided by the desire to keep Moldova's ability to pay off its debt obligations to Gazprom, as well as the position of the Russian President, the Moldovan side has repeatedly turned to for assistance, Gazprom decided to sign the contract practically on the terms of the Moldovan side, but with a significant and important point: Moldova is to make current payments for gas 100% on time,” Kupriyanov said. In his words, the deadline for the next current payment was November 22. In this regard, on November 22 Gazprom, in accordance with the contract, notified the Moldovan side that in 48 hours gas supplies to Moldova will be stopped.

He also added that Gazprom "is strongly disappointed with Moldova's failure to fulfill its contractual obligations." Kupriyanov recalled that Gazprom's proposals regarding the gas price for Moldova were market-based and were formed on the basis of exchange trading, while the Moldovan side insisted on more preferential pricing for itself.
About Moldova's gas debts
The debts of Moldovan consumers are accumulated on the balance sheet of Moldovagaz.

Earlier, Gazprom spokesman Sergey Kupriyanov said that at present, Moldovan consumers from the right bank of the Dniester owe about $433 million. Taking into account the delays in payments, the total amount of debt stands at $709 million. The parties agreed to clarify this figure this year during the audit.

In addition to that, consumers from the left bank of the Dniester - the unrecognized Transnistria region - owe Gazprom more than $7 billion. The Moldovan government does not recognize this debt, since it does not control the situation in the Transnistrian region.
Gazprom Moldova