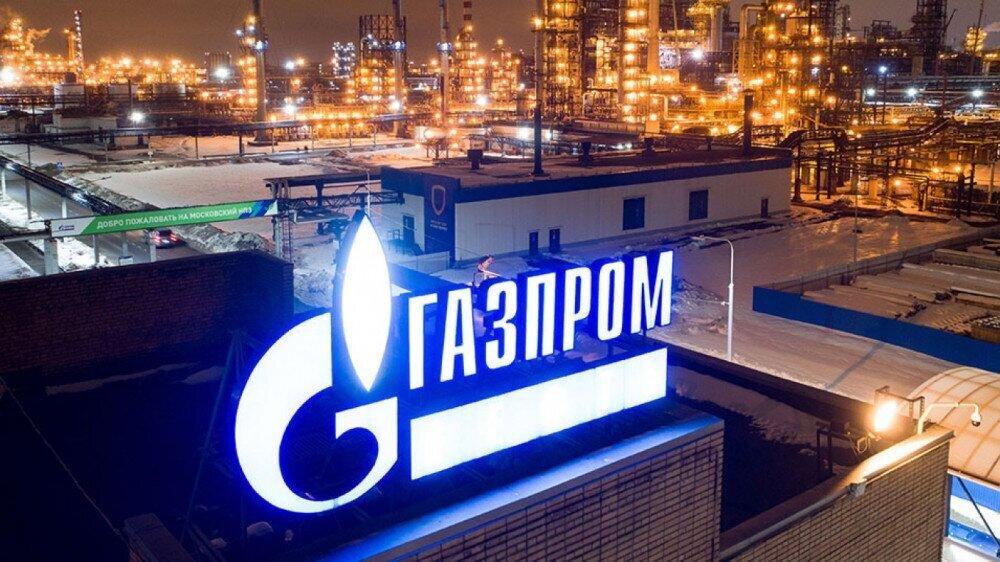 The state-controlled group reported a net profit of 521.2 billion rubles ($7 billion) in the second quarter, a three-fold increase when compared to the same period in 2020, The Moscow Times reports.
Its revenue between April and June doubled year-on-year to 2.07 trillion rubles amid growing demand for natural gas as economies continue their post-pandemic recovery.
The global energy sector was hit hard by the onset of the coronavirus pandemic last year, with demand hammered as many countries shut down swathes of their economies in a bid to slow the spread of Covid-19.

Gazprom said its exports to Europe, from which the company derives the bulk of its profits, were up 23% year-on-year since the start of 2021.
In August, however, the company had temporarily limited its gas exports to Europe after a fire at a gas processing facility in western Siberia.
The company faces controversy surrounding the soon-to-be completed Nord Stream 2 pipeline between Russia and Europe that will run under the Baltic Sea.
The $12-billion pipeline is set to double Russian natural gas shipments to Germany, Europe's largest economy. It avoids Ukraine, depriving Kiev of essential gas transit fees.
Energy Sector Gazprom