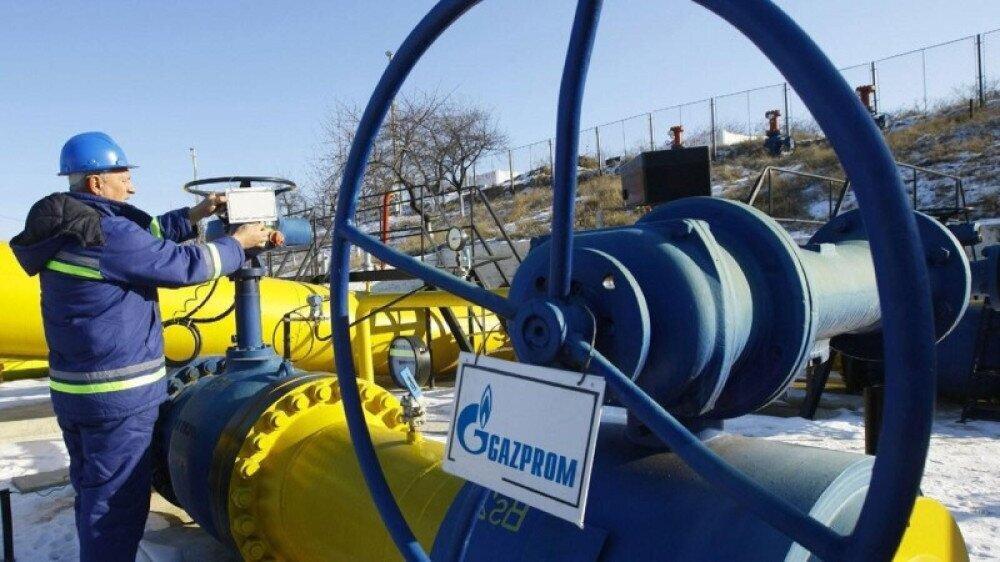 Back
Russian gas giant Gazprom has turned down an option to maximize gas shipments to Europe as the continent faces a looming energy crisis amid surging natural gas prices.

Gazprom did not book any of the additional capacity available in transit pipelines running through Ukraine in auctions for October, the state-run Interfax news agency reported Monday. The company also reserved only a third of the space it was offered on the Yamal gas pipeline, which goes through Poland, The Moscow Times reports.

The decision sparked a further surge in wholesale gas prices in Europe, which have doubled over the last two months.

Politicians in both Europe and the U.S. have criticized Gazprom, sensing a geopolitical move by Russia.

More than 60% of the gas used in the EU to power homes, offices and factories is imported, with Russia accounting for 40% of the bloc’s purchases.
European governments are weighing billion-euro aid packages to help thwart a looming winter fuel crisis.

A group of European parliamentarians last week called for an investigation into possible market manipulation by Gazprom, claiming the company had sufficient production capacity but was refusing to export in a bid to drive up prices and exert pressure on Europe.

The U.S. State Department has also raised concerns. Amos Hochstein, a senior adviser for energy security told Bloomberg that Gazprom’s supplies were “inexplicably low,” and their failure to book additional capacity for October increased fears that Russia was attempting to squeeze the continent.

Gazprom has said it is meeting its supply contracts and the company is boosting Russian storage levels. The Kremlin has said the situation demonstrates the importance of Europe striking long-term contracts with Russia for gas supplies, rather than relying on market prices.

The price surge comes at a crucial time in energy relations between the EU and Russia. Gazprom’s controversial Nord Stream 2 gas pipeline has just been completed and is awaiting certification by German regulators.

But Gazprom may only be able to utilize half the pipeline’s capacity, or be forced to open the pipeline up to third-party operators under a recent EU ruling.
Analysts at Sova Capital said Tuesday that Russia’s gas exports to Europe are not running at particularly low levels — an estimated 7% lower than the record-breaking year of 2018.
“Despite Gazprom exports being not far off the record 2018 levels, not booking extra capacity — or at least not explaining why the company does not need it — opens the door for criticism.”
The International Energy Agency also Tuesday urged Russia to step up gas deliveries to Europe in anticipation of higher winter demand, as tight global supply pushes prices skywards.
"Russia could do more to increase gas availability to Europe and ensure storage is filled to adequate levels in preparation for the coming winter," the IEA said in a statement.
Opening the tap would be "an opportunity for Russia to underscore its credentials as a reliable supplier to the European market," it added.

In the first months of 2021 Gazprom had set new records for gas deliveries to Europe, and the company’s share price has risen 20% over the last two months.
electricity Gazprom Gas