Gazprom Shows ‘Good Will’, Agrees Not to Halt Supplies to Moldova 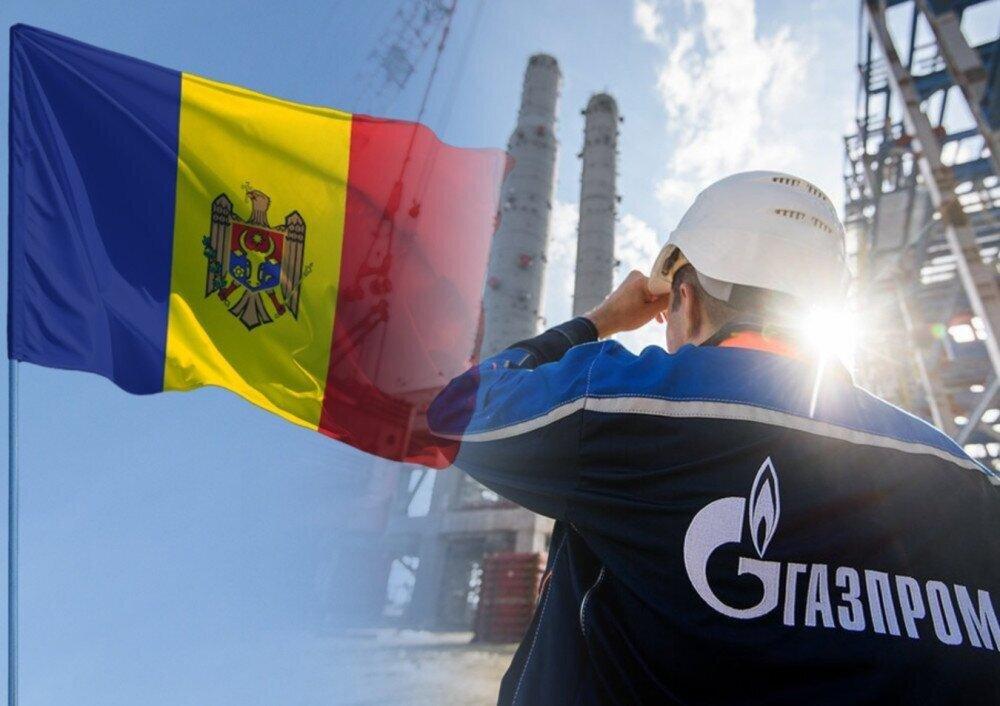 Back
Gazprom agreed to the request of the Moldovan government not to halt gas supplies to the country from November 24 as a matter of exception, official spokesperson of the gas holding Sergey Kupriyanov said.

"The government of Moldova approached Gazprom with a request not to halt gas supplies from November 24. The Moldovan side at the same time fully recognizes lawfulness of Gazprom’s actions and undertakes to fully make current payments on Friday, November 26 of this year. Gazprom as a matter of exception, showing the good will and understanding of the challenging situation Moldovan citizens can find themselves in, agreed to this request," the spokesperson said, TASS reports.
The Russian holding firmly expects Moldova will absolutely honor its obligations under the contract in future and will make current payments in time. "Contractual obligations must be honored," Kupriyanov added.
About Moldova's gas debts
The debts of Moldovan consumers are accumulated on the balance sheet of Moldovagaz.

Earlier, Gazprom spokesman Sergey Kupriyanov said that at present, Moldovan consumers from the right bank of the Dniester owe about $433 million. Taking into account the delays in payments, the total amount of debt stands at $709 million. The parties agreed to clarify this figure this year during the audit.

In addition to that, consumers from the left bank of the Dniester - the unrecognized Transnistria region - owe Gazprom more than $7 billion. The Moldovan government does not recognize this debt, since it does not control the situation in the Transnistrian region.
Gazprom Moldova Gas