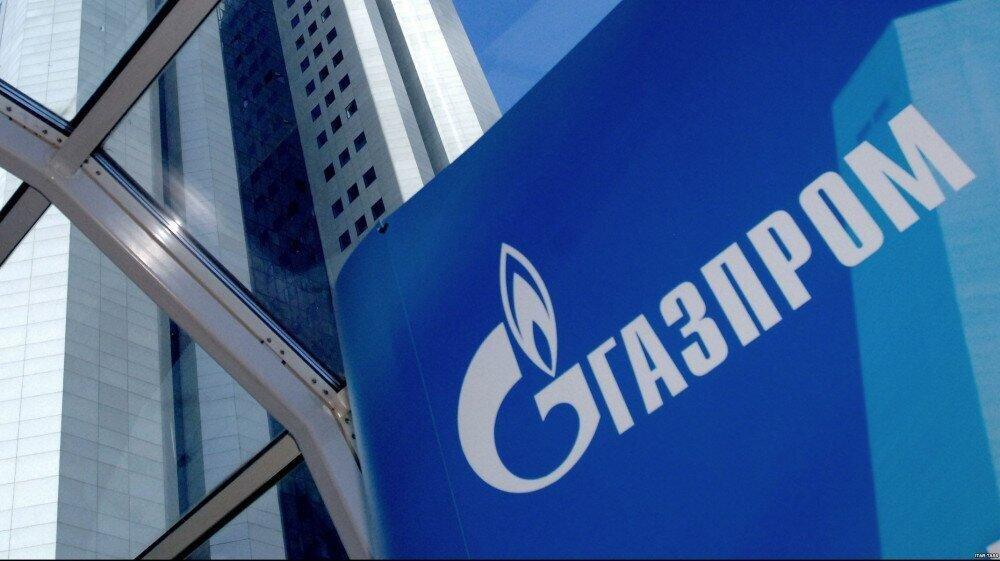 Gazprom delivered a record volume of gas to Turkey via the Blue Stream gas pipeline in 2021 - 15.98 bln cubic meters (bcm). This is the maximum figure since the beginning of the operation of the pipeline, Gazprom Export said.

"In 2021, supplies via the Blue Stream gas pipeline from Russia to Turkey reached a historic record. Last year, Gazprom supplied 15.98 bcm via Blue Stream. It is the best annual result since the start of its operation in 2003," the statement said, TASS reports.

The growth in supplies coincided with a historical record of gas consumption in Turkey, Gazprom Export noted. According to preliminary estimates, in 2021 it amounted to around 61 bcm.

"For Gazprom, Blue Stream was the first offshore gas pipeline directly connecting us with a large export market. Almost two decades later, we see that this approach was fully right. The record results of Blue Stream make us optimistic and prove the right focus on direct deliveries to our customers via offshore gas pipelines," Deputy Chairman of the Gazprom Management Committee and Director General of Gazprom Export Elena Burmistrova said.

The Blue Stream pipeline is designed to deliver Russian natural gas to Turkey across the Black Sea bypassing third countries. Its total length amounts to 1,213 km. The pipeline was commissioned in December 2002. Commercial gas supplies started in February 2003. Italian Eni was Gazprom’s key partner in the Blue Stream construction.