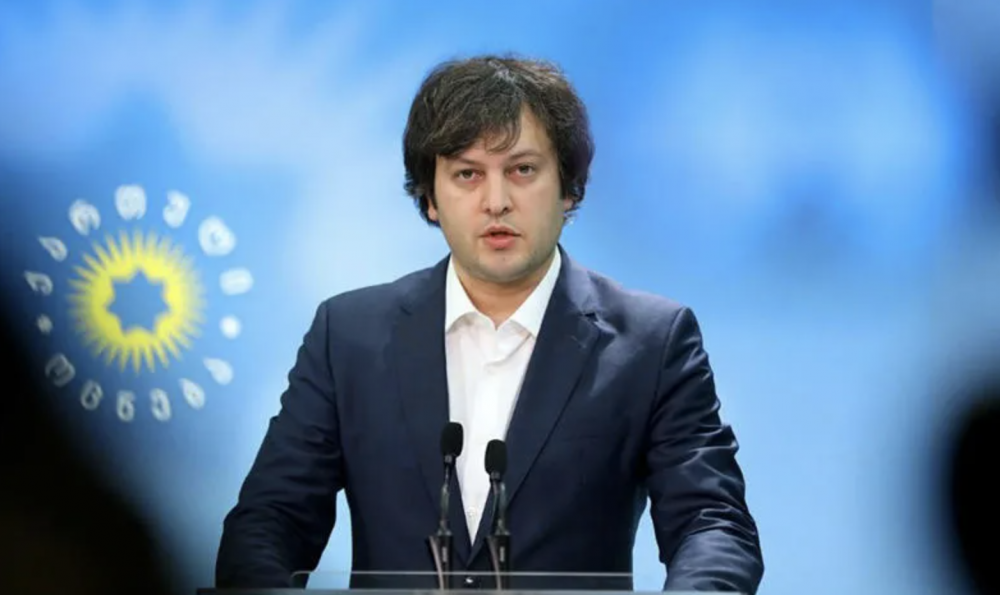 Back
Chair of the ruling Georgian Dream party Irakli Kobakhidze announced the EU-brokered April 19 deal as “annulled".
MP Kobakhidze claimed the deal “served its mission and exhausted itself”.
Kobakhidze also claimed that since the major opposition party did not sign the document, “One-sided loyalty to the April 19 agreement is insulting for our party, and our voters will not forgive us this.”
“We can see our international partners do not find it necessary to strictly demand from the radical opposition to sign and participate in implementing the document,” said MP Kobakhidze.
The GD chair argued that the ruling party had followed through with implementing the clauses of the deal.
On the question targeting the provision on holding early elections if the GD receives less than 43% in local polls of October elections, Kobakhidze answered that the ruling party is ready to call snap elections on their goodwill.
"Even if we receive 53% instead of 43%, as long as we see in the actions of the opposition parties that our political system is ripe for effective coalition governance, we will call snap elections. This will be our goodwill", MP Kobakhidze stated, adding that the radical opposition is doing everything to deepen and not to decrease polarization, ahead of the upcoming elections.

According to Kobakhidze, by “annulling” the agreement, the political processes in the country would be allowed to continue in accordance with the “constitutional order".