GD has the most realistic pre-election pledges - Minister 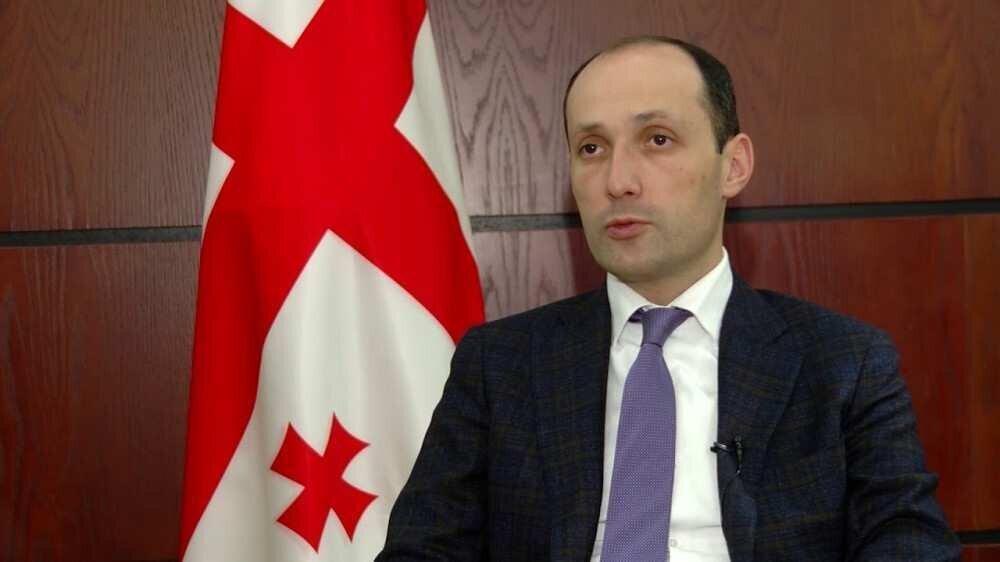 Minister of Environment Protection and Agriculture Levan Davitashvili believes that Georgian Dream has the most realistic pre-election pledges.

“Our program is realistic. We have a responsibility and we know, that GD has high rating, which gives us the opportunity to forecast that GD will from the government which will be running the country for the next 4 years. Our pledges must be realistic. Finances, time – everything is thought through the perspective. These pledges are being considered in the budget in advance instead of non-grounded pledges, which might be music to one’s ears, but are impossible to implement” – Davitashvili stated.

According to the Minister, next year more than 1.5 billion GEL will be allocated by the state budget for the Agriculture sector in parallel to some additional finances from partnering organizations, including EU and USA.