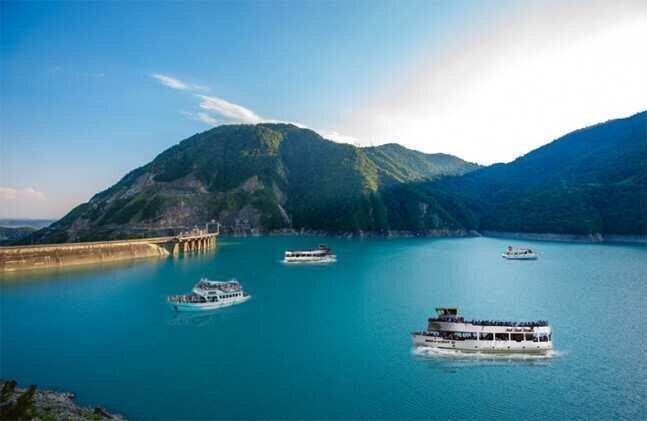 As Giorgi Chikovani, head of Foundation, told BM.GE, they already have preliminary data on the technical and financial parameters of the project, which should be considered by the Georgian government.

"This project costs dozens of millions of lari, but we do not have the final option yet. We are discussing several models – simple with less attraction and complex - with more attraction. The fund cannot finance the project fully, so the state must decide who will finance, whether the private sector will get involved or not", Giorgi Chikovani said, adding that Enguri HPP project might be implemented in a public-private partnership format.