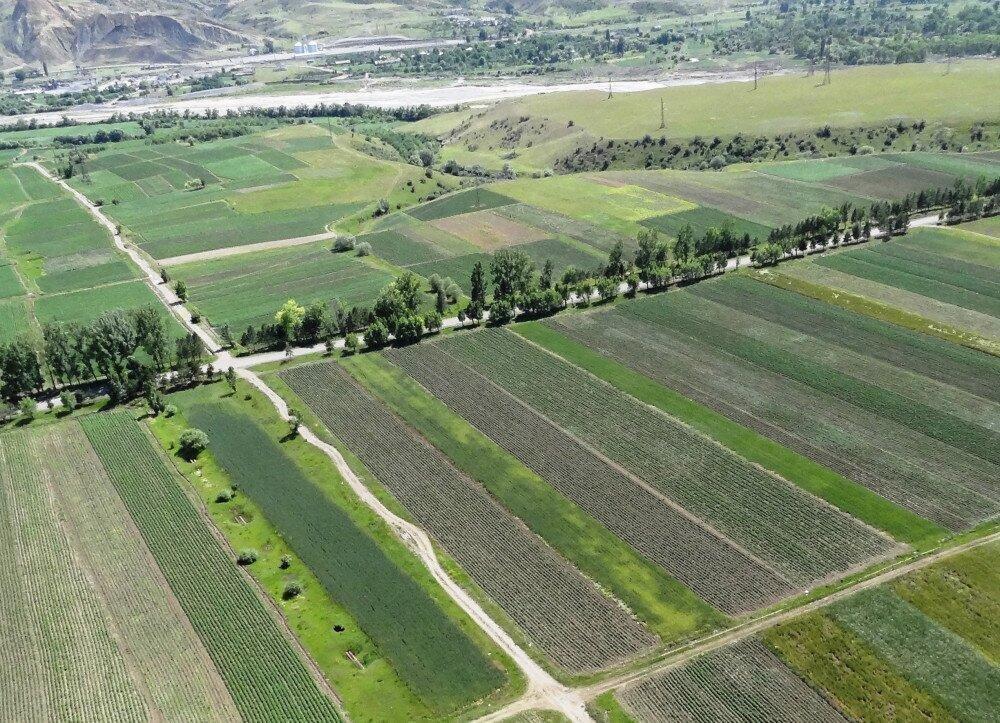 Amendments were made to law On the Improvement of Cadastral Data and the Procedure for Systematic and Sporadic Registration of Rights to Plots of Land. According to the changes, a new phase of land registration project started from January 1, 2022.

In order to create complete cadastral data, 1.2 million hectares of land must be systematically registered in the next 3 years. The required funding for its implementation over the next 3 years is GEL 119 million 783 455, including GEL 15 000 000 allocated by the EBRD under the loan.

Purchasing tangible resources, non-financial assets, for which the allocated budget will be GEL 15 096 095 is considered a necessary condition for effective and rational management of the project. The acquisition of geodetic equipment, off-road vehicles, tablet computers and drones are planned for the current year. The operating expenses are set at a total of GEL 33,436,400 for 3 years.

Land reform was launched on July 31, 2016 and it was implemented in two directions - sporadic and systemic.

In the sixth year since the start of the reform, the number of successfully completed applications is more than 1 million 113 thousand, in general, the total area of land plots registered on the territory of Georgia, excluding the occupied territories and the forest fund, is more than 2 582 000 ha throughout the country.

Most of the land plots are registered in Gori, there are 64,130 applications, followed by Sachkhere, Zestaponi and Chiatura.

The total number of lands registered in Tbilisi is 13,258 and is 1.2% of the total land plot number. Among the least active municipalities along with the capital are Tsageri, Tianeti and Khoni.

As for the total number of registered plots, up to 44,000 land plots (up to 79,362 hectares) have been registered so far in the 12 geographical areas identified under the pilot project;

The systematic registration of land plots was started in summer of 2020 and completed by February 2021 in 7 highland settlements of Oni, including Ambrolauri, Lentekhi and Ozurgeti municipalities. More than 9,390 land plots are registered in the mentioned geographical areas, the total area of which is more than 83,000 ha;

Systematic registration works are being carried out in stages in the 28 administrative units of 5 municipalities of Kakheti, Shida Kartli and Kvemo Kartli regions, where the construction-rehabilitation of irrigation channels is underway. Up to 100,000 land plots will be registered / specified during the system registration process;

Systematic registration started in April 2021 in Sagarejo, Kvareli and Dedoplistskaro municipalities, where about 68,800 land plots were registered.