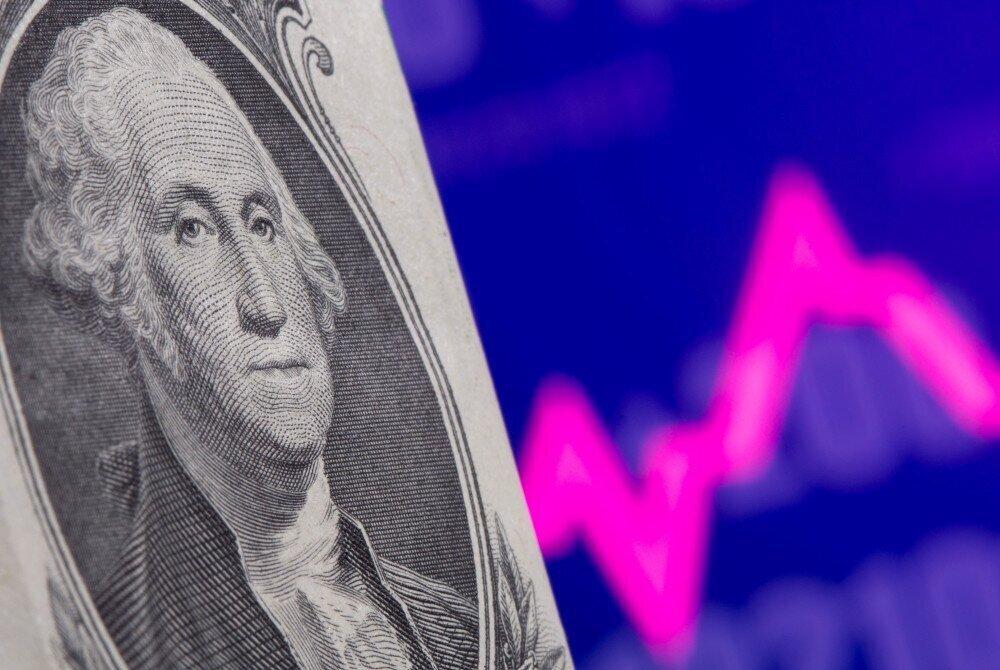 Today, the lari depreciated by 0.77 tetri against the Turkish lira, as a result of which its value became 0.3781 GEL. The cost of the British pound sterling increased by 3.08 tetri and amounted to 4.4876 GEL.
The rates obtained as a result of today's trading will take effect from tomorrow, June 12.

During 2021, the NBG conducted a total of 7 currency auctions to reduce the volatility of the GEL exchange rate and sold $ 242.9 million.
GEL Rate USD Euro