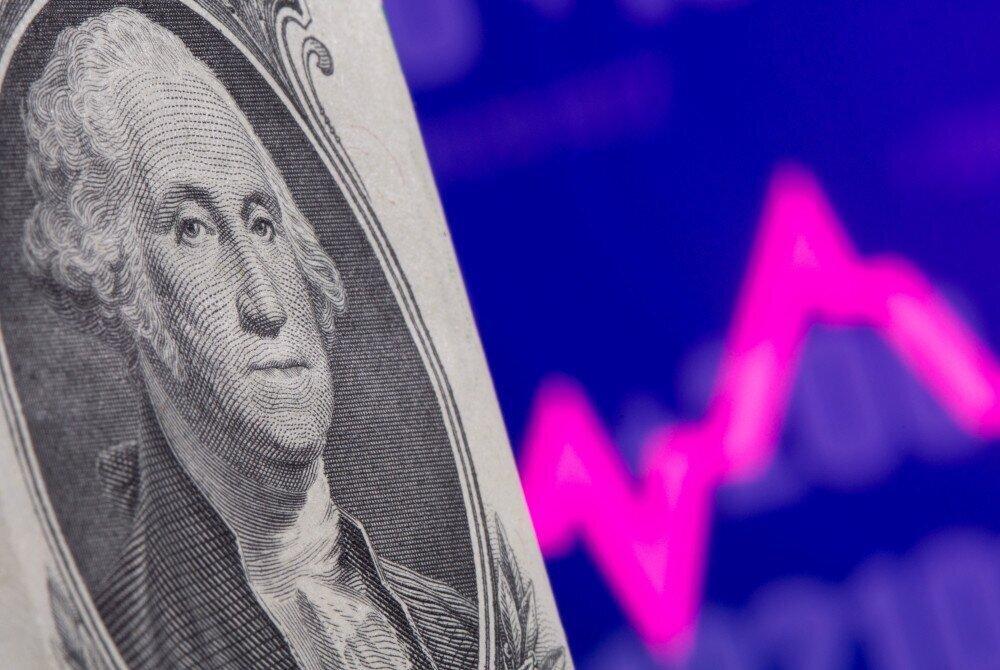 Back
The national currency depreciated against the US dollar as a result of trading on September 23. The exchange rate was 0.24 tetri, bringing the official value of the dollar to 3.1179 GEL.

According to the NBG, the national currency strengthened by 0.19 tetri against the euro, as a result of which the official value of one euro became 3.6532 GEL. The cost of the British pound sterling increased by 1.36 tetri and amounted to 4.2650 GEL.
The rates obtained as a result of today's trading will take effect from tomorrow, September 24.
During 2021, the NBG conducted a total of 8 currency auctions to reduce the volatility of the GEL exchange rate and sold $ 242.9 million.
GEL Rate USD Euro GEL