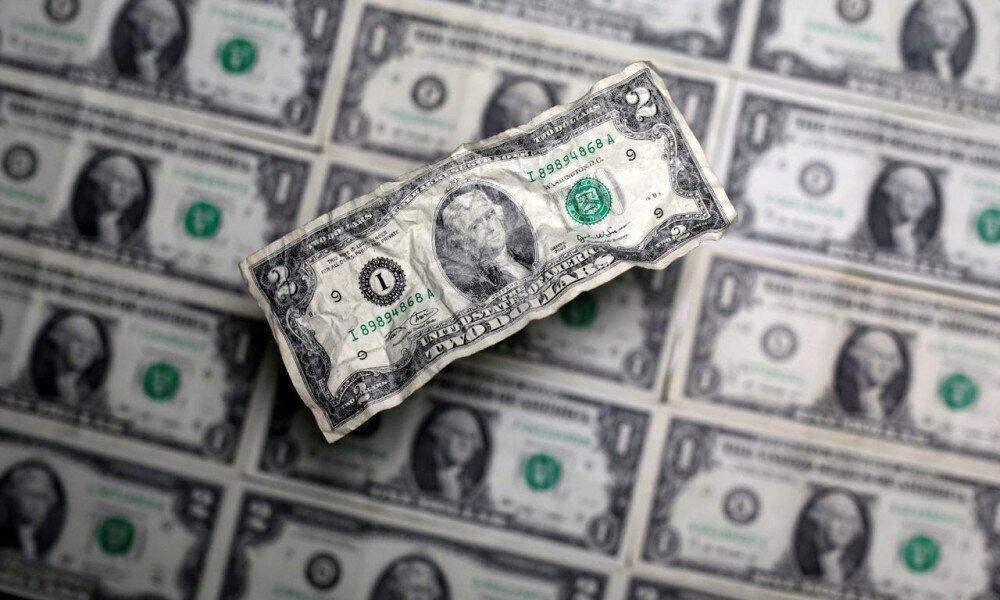 Back
As a result of October 20 trading, the Georgian national currency depreciated by 0.01 tetri against the US dollar, as a result of which the official value of one dollar is still 3.1401 GEL.
According to the NBG, the national currency strengthened by 0.56 tetri against the euro, as a result of which the official value of one euro became 3.6497 GEL. The 1.09-tetri exchange rate with the British pound sterling, which cost 4.322 GEL.
The National Bank of Georgia held a foreign exchange auction on September 30 and sold $ 60 million - as a result of the auction, the lari strengthened against the dollar and the euro but has been depreciating daily since then.
This was the ninth foreign exchange intervention of the National Bank in 2021, the last auction was held by the NBG on August 3, during which it sold $ 30 million. In total, by 2021, the National Bank had sold $ 332.9 million in interventions.