GEL Depreciated Against USD and Strengthened Against EUR 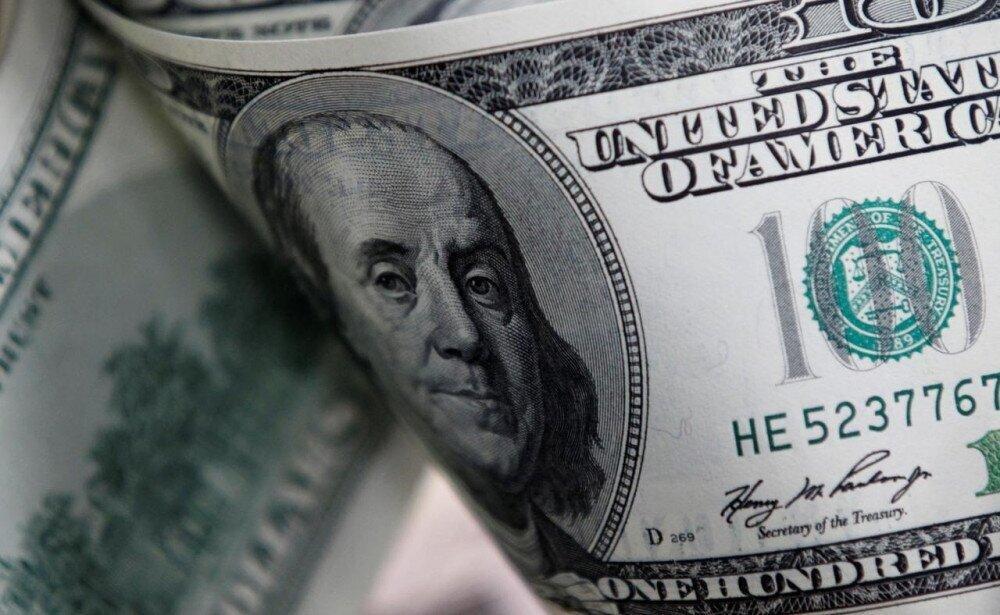 Back
As a result of November 4 trading, the Georgian national currency depreciated by 0.55 tetri against the US dollar, resulting in an official value of 3.1631 GEL per dollar.

According to the NBG, the national currency strengthened by 0.85 tetri against the euro, as a result of which the official value of one euro became 3.6512 GEL. There is a 0.97-tetri depreciation against the British pound sterling, the value of which has become 4.3113 GEL.
On October 27, the President of the National Bank of Georgia, Koba Gvenetadze, commented on the exchange rate, in particular, on the depreciation of the Turkish lira, saying that the negative effect of the depreciation of the lira was balanced by the strength of the ruble and manat.
GEL Rate USD Euro GEL