"GEL has strengthened, but it still remains on the devaluated area," Mestvirishvili said 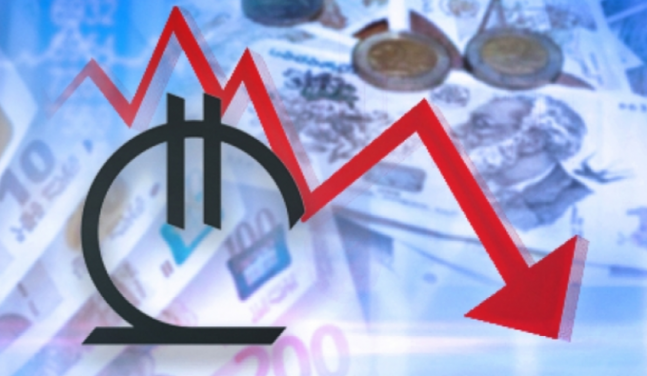 “GEL has strengthened, but still remains on the devaluated area”, - Archil Mestvirishvili, Vice President of the NBG has told TV-program Business Morning Analytics.

Mestvirishvili said that national currency is devaluated further, than the equilibrium indicator notes it.

“As of our evaluation, GEL has strengthened, but it still remains on the devaluated area i.e. the rate is devaluated more than the equilibrium indicator notes it. As for the fundamental factors, it is normal, but fundamental factors are characterized that they give information later. For more illustration, we had good rates of import in Q4, but the import is declined overall the year. For today’s point of view, these are expectation, which determine that. In addition, this is an election year, which results increase of expectations and all these have an impact on the rate”, - Mestvirishvili declared.

How Much Does Ice Climbing Cost?