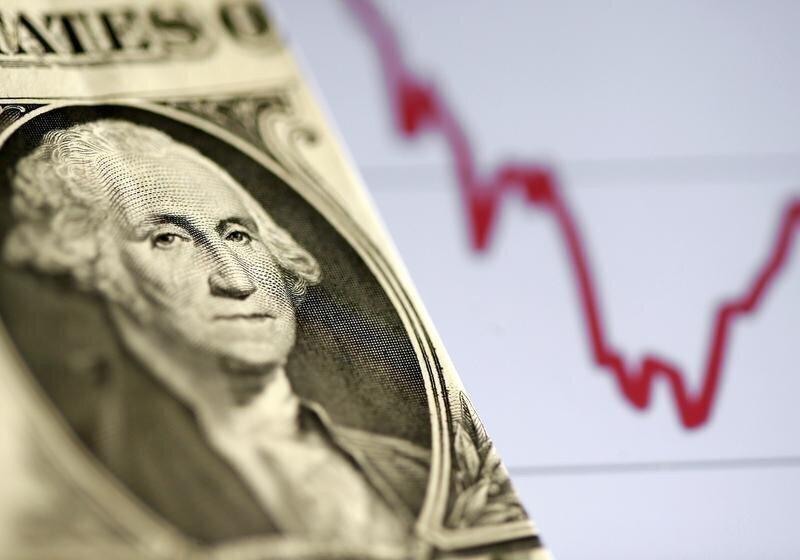 Today, the lari strengthened against the Turkish lira by 1.36 tetri, as a result of which its value became 0.3701 GEL. The cost of the British pound sterling was reduced by 4.65 tetri and amounted to 4.4699 GEL.

The rates obtained as a result of today's trading will take effect from tomorrow, June 16.