General Ben Hodges: Georgian government makes the same mistake with the New Digital Corridor as it did with the Anaklia project 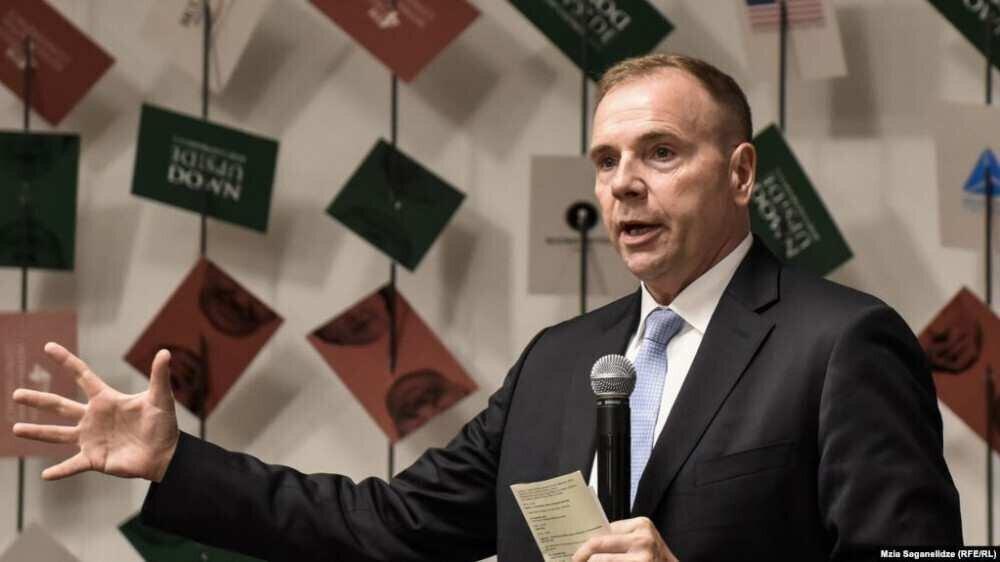 In a Tweet, Ben Hodges has shared a Forbes Georgia article about this project. In the article, former US special envoy to Ukraine Kurt Volker points out that becoming the member of a new unified fiber optic corridor should be in the interests of Georgia, because it can decrease the country's digital dependency on Russia. As Kurt Volker told Forbes Georgia, new regulations imposed in the communications sector have the potential to damage the country's investment climate. According to Volker, there is an assessment that the purpose of the adoption of new law was to sanction a "Caucasus Online", who’s new shareholder, NEQSOL Holding plans to create a new digital route that will connect Europe with Central Asia.

“Disappointing to see Georgian government making the same mistakes from the Anaklia Project again with the Digital route between Europe & Asia. I urge the GNCC to prioritize what’s best for Georgia & respect the country's digital independence from Russia,”- Hodges tweeted.