Georgia Became a Leader Among Its Neighbors by Unemployment Rate 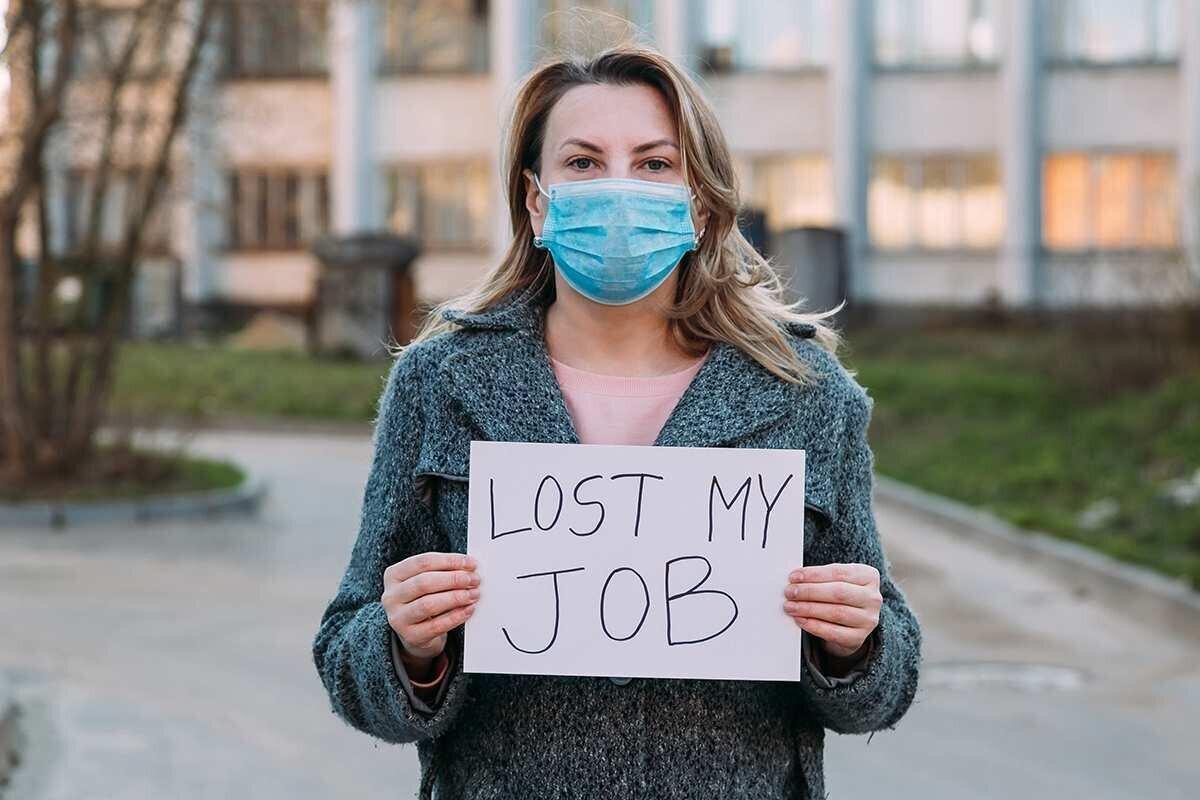 Back
Author:Madona Gasanova
In Q4 2020 the unemployment rate in Georgia increased by 3.8 percentage points compared to the corresponding period of the previous year and equaled 20.4 percent. This is the highest volume during the recent years and also the highest among its neighboring countries.
The unemployment rate among the neighboring countries of Georgia is distributed in the following way: Russia – 5.9%, Azerbaijan – 6.94%, Turkey – 12.7%, and Armenia – 18.1%. Some of the countries have not yet provided annual results. Consequently, the data is based on Q3 rates.