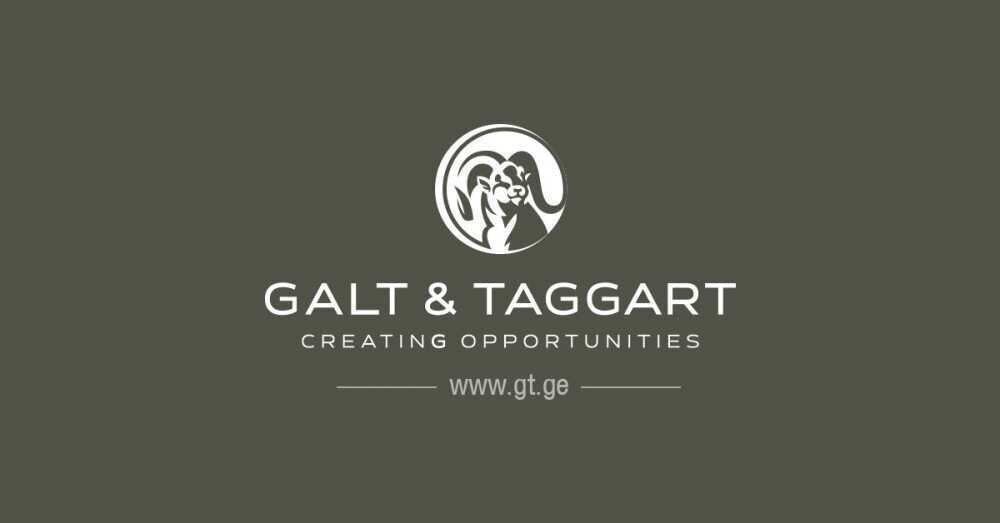 Georgia Capital published Weekly Market Watch. According to the report:

The NBG kept its key rate unchanged at 11.0% on 11 May 2022, after raising it by 50pbs in March 2022. Elevated inflation and inflationary risks remain a recent global challenge and global surge in prices was transmitted to Georgian market as well, regulator commented. Despite the slowdown compared to the beginning of the year, inflation in Georgia remains high at 12.8% in April. The central bank noted that the GEL’s recent appreciation has supported the reduction in imported inflation. Furthermore, with the recent rise in nominal wages, total productivity has also improved, meaning there is no significant pressures on prices from the labor market. According to NBG forecast, inflation will remain high through 2022, however it will have a declining path as last year’s one-off effects fade and monetary policy remains tight. Notably, the NBG revised real GDP growth forecast upwards to 4.5% for 2022, from the previous forecast of 3-4%, and also noted significant recovery in external demand in 1Q22 despite increased risks. NBG also reiterated that monetary policy will keep a tightening bias until the risks of rising inflation expectations are sufficiently mitigated. The next committee meeting is scheduled for 22 June 2022.