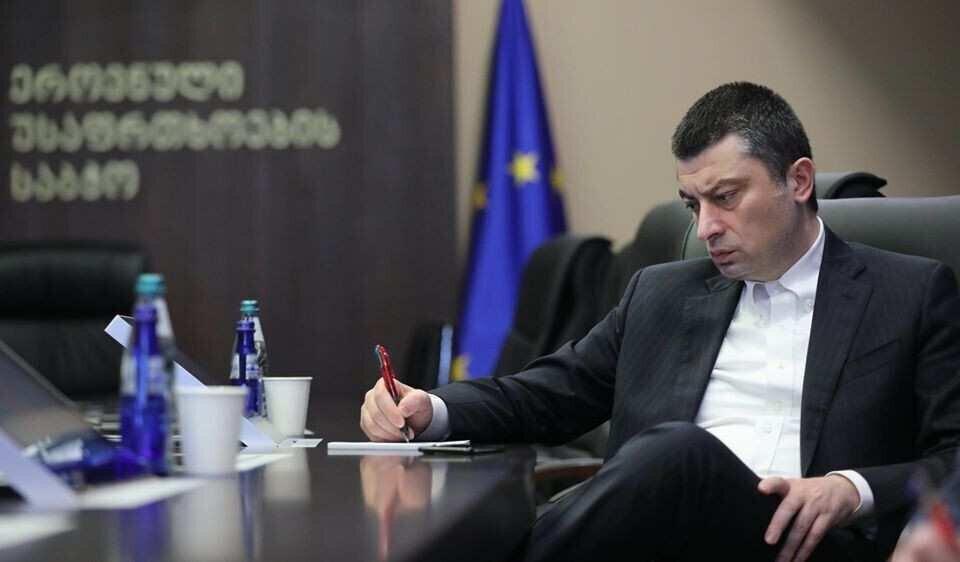 Today Georgia has ended its six-month chairmanship of the Committee of Ministers of the Council of Europe, a historic position Georgia took on November 27, 2019.

Georgia took over the chairmanship from France and has now handed on the role to Greece.

Georgian Prime Minister Giorgi Gakharia says that despite the global pandemic Georgia’s chairmanship of the CoE was ‘very successful, and received much praise.’

“Today we completed our chairmanship of CoE. Despite the global pandemic, the six months were very successful. Georgia has received praise as the chair country from the international community. I want to thank our European partners for the fruitful cooperation and the Georgian Foreign Ministry and the Minister David Zalkaliani for fruitful and effective activities,” Gakharia said.

The chairmanship came at the same time as Georgia’s 20th anniversary as a member of the CoE.