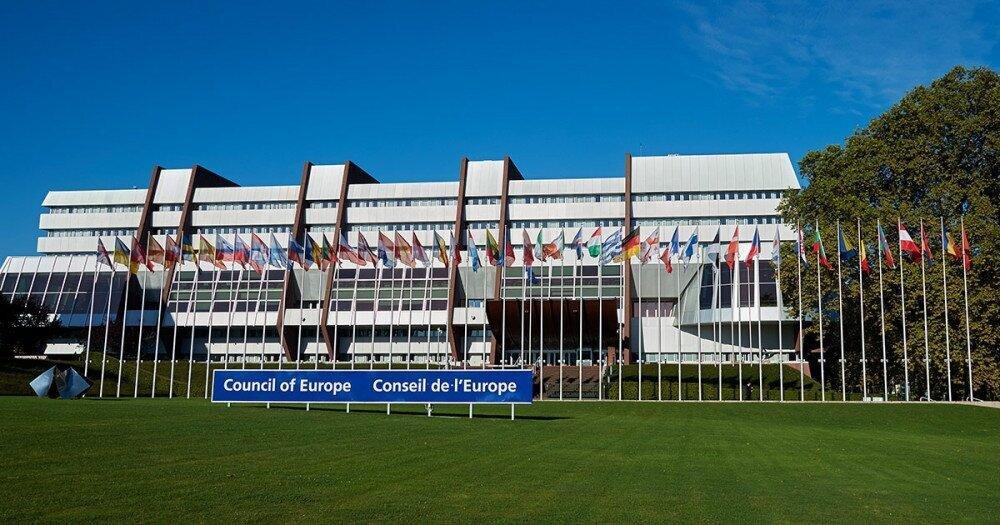 Back
Strasbourg, 18.06.2021 – In a joint urgent opinion issued today, the Venice Commission and the OSCE Office for Democratic Institutions and Human Rights (“ODIHR”) acknowledge that revised draft amendments to the Election Code of Georgia have been prepared in close cooperation between the ruling party and several opposition parties.
This is “particularly noteworthy” against the background of the parliamentary boycott by all elected opposition parties after the parliamentary elections of October 2020 and of the fact that most of the opposition parties had therefore not participated in the preparation of the initial draft amendments assessed in the first Joint Urgent Opinion of 30 April 2021.
The political agreement of 19 April 2021, the return to Parliament by several opposition parties and the revision of the draft amendments to the Election Code on the basis of the agreement, with a view to bringing the national legislation into line with international standards and recommendations, are “clearly to be welcomed”, the urgent opinion states, even though not all elected opposition parties have as yet signed the agreement and taken up their parliamentary mandates.
The opinion – as requested by Kakha Kuchava, Chairman of the Parliament of Georgia - however contains several recommendations for further amending the bill, including with regard to the composition of election administration.
It also stresses that the practice in Georgia of “frequently amending electoral legislation risks undermining the integrity of the electoral process and ongoing efforts to consolidate democracy”.

The opinion thus calls for “more comprehensive and systemic reform of Georgian electoral law” with advice that “care should be taken to address the remaining concerns and outstanding recommendations in such a future reform, in order to prevent frequent changes and to achieve stability.”
Furthermore, the opinion advises that any future reform not be limited to “micro-management, but follow a more holistic approach”. Moreover, the Venice Commission and ODIHR stress again that “ownership of the process” can only take place by dialogue amongst all the stakeholders driven by a genuine desire to safeguard and enhance Georgian democracy. Legal opinions can facilitate this process taking place on the ground but are no substitute for it.
This urgent opinion has been prepared under the Quick response Mechanism in the framework of the EU/CoE joint programme Partnership for Good Governance, co-funded by the Council of Europe and the European Union and implemented by the Council of Europe.
Georgian Dream Council of Europe OSCE Venice Commission ODIHR Georgia Election Code Election Code Reforms