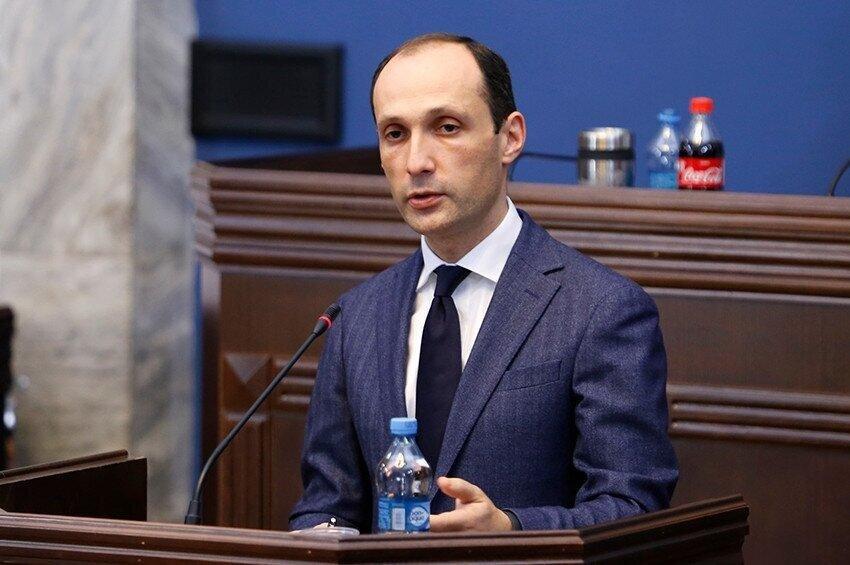 Georgian economy minister Levan Davitashvili on Thursday said Georgia was expected to have higher economic growth this year compared to estimations made by international financial institutions at the start of the crisis stemming from the war in Ukraine.

Addressing the parliament, the official stressed the increase was expected based on the main trends observed in the economy.

"The Georgian government has forecast an 8.5 percent economic growth this year, although international financial institutions have relatively optimistic prognoses. The International Monetary Fund has set the increase at nine percent, and said that in the medium-term period between 2022-2027, Georgia would have the highest economic growth among regional countries and in Europe, of 5.6 percent on average," Davitashvili told lawmakers.

The minister stressed that despite the “serious economic challenges” caused by the coronavirus pandemic and then Russia’s invasion of Ukraine, “Georgia has been able to maintain economic stability and continue the trend of double-digit economic growth".

He noted that after 10.4 percent growth last year, a further 10.3% double-digit trend had been recorded between January and August of 2022. He said the growth had increased the employment rate, with unemployment decreasing by four percent in the second quarter, to 18.1%.

Davitashvili also told MPs that between January and June the volume of direct foreign investments had increased by 102 percent compared to the previous year and reached $922.9 million - a 62.5 percent increase compared to 2019.

"The share of the European Union in direct foreign investments has equalled 42.5 percent," he also noted.

The “positive trends” in the post-pandemic recovery of the tourism sector was also highlighted, with the minister saying the recovery of travel income compared to the pre-Covid period had reached 94.6 percent between January-August and estimated at $2.1 billion.

Speaking about inflation, the minister said “socially responsible policies and targeted programs” for strengthening social protection mechanisms, including for the most vulnerable groups, were “important”.

"We clearly see the impact of high inflation on the lives of our citizens. In such conditions, it is very important to have a socially responsible policy and, through targeted social programs, help the groups who are most affected by the inflation”, Davitashvili said, noting the international dimension of the phenomenon on the back of the conflict in Ukraine.