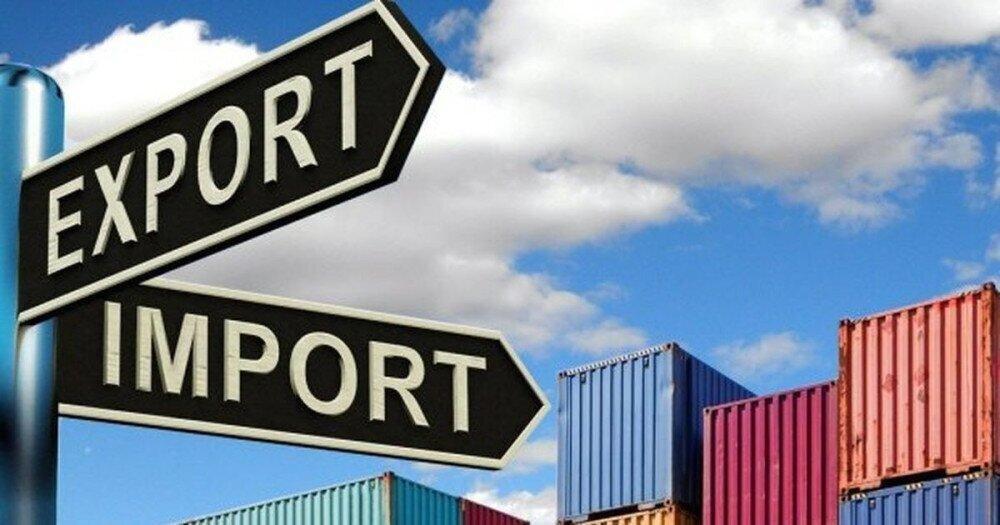 In January-July 2022 the exports of Georgia (excluding non-declared exports) equaled USD 3 100.7 million, 36.4 percent higher year-on-year. Share of the domestic exports in total export constituted 71.8 percent and amounted to USD 2 225.9 million, 34.1 percent higher to the same period of 2021, reads the recent data of the National Statistics Office of Georgia (GeoStat).

"In January-July 2022 the share of the top ten trading partners by domestic exports in the total domestic exports of Georgia amounted to 81.9 percent. The top partners were China (USD 447.7 million), Russia (USD 295.8 million) and Türkiye (USD 274.3 million).