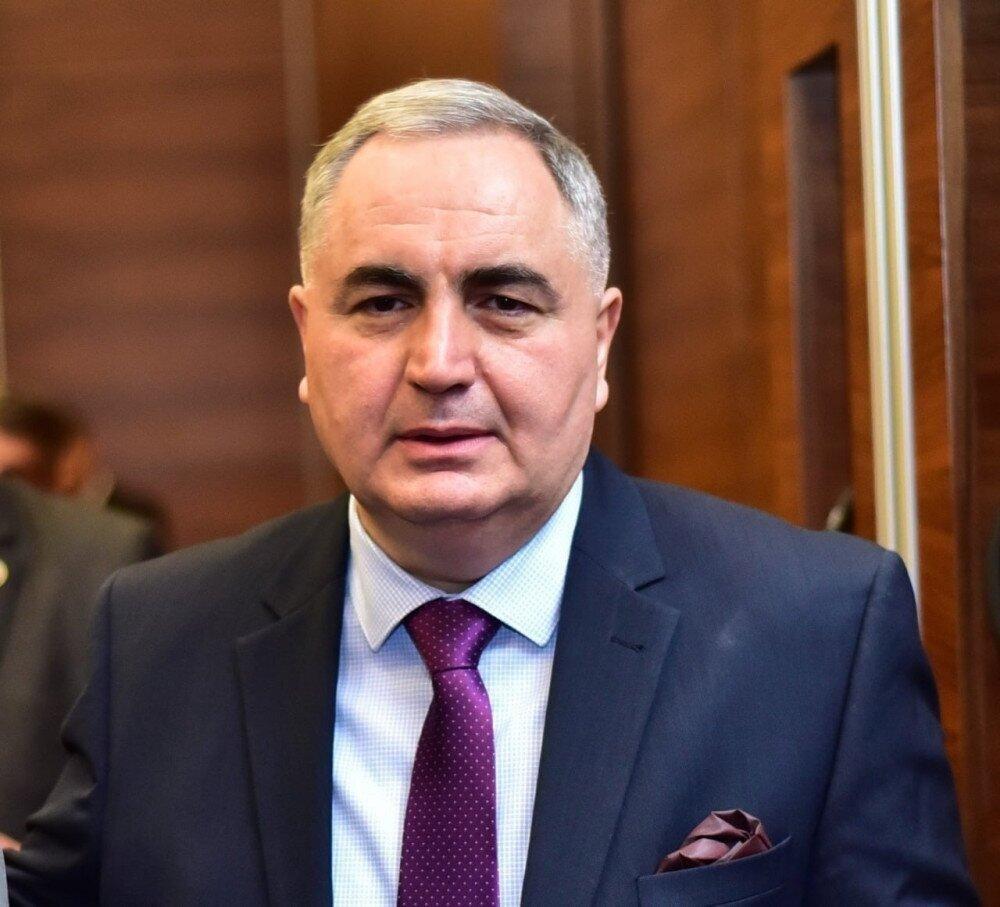 Irakli Kovzanadze, Chairman of Budget and Finance Committee responds to the results published by International Budget Partnership in his FB post. According to the report, Georgia became World Leader in the 2021 Open Budget Index.

Georgia has become a world leader in the open budget index.

According to the results of the 2021 Budget Transparency Survey (2021) published by the International Budget Partnership, Georgia ranked first among 120 countries in the world”,- reads the post.

International Budget Partnership published a report. According to the results of the 2021 Open Budget Survey, Georgia ranked first among 120 countries in the world.

As of the report, Georgia is now the highest ranked country on transparency in this year’s survey, and its score has risen by more than 30 points since 2008.

The document reads that in 2020, as pandemic-strained governments struggled to operate effectively, Georgia led the world in budget transparency practices, scoring 87 out of 100 in OBS 2021 (Open Budget Survey). This is an increase of six points from OBS 2019, reflecting the Ministry of Finance’s work to continue publishing timely and comprehensive budget documents.