Georgia Has To Shut Airspace To Russian Planes – Aviation Analyst 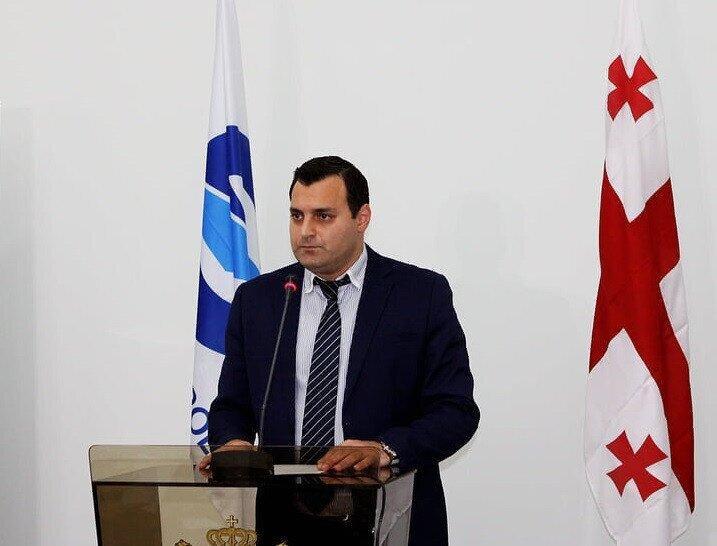 All European countries shut their airspace to Russian aircraft after Russia began its invasion of Ukraine. As a result, Russian civil aviation found itself in an air blockade.

The Georgian government took this issue "cautiously" and didn’t close its airspace to Russia, while Russia unilaterally suspended flights to Georgia in 2019. "We are taking this issue seriously and will discuss it with other countries in the region," the economy minister said on February 28.

Aviation analyst Igor Aptsiauri believes that the government should close the airspace for Russia. As Aptsiauri told BMG, this would be an important signal for the EU, while its economic loss - insignificant.

"Unfortunately, we do not close Russia's airspace. They use our airspace mainly for flights to Asia. If the airspace was closed, it would be very difficult to fly to Asia, the flights would be extended for at least 2-3 hours; When we look at what is happening in Ukraine, talking about certain economic benefits is morally unacceptable, but if we look at it from this point of view, the income from Russian airlines is insignificant, especially if we compare the income that Georgia received from Ukrainian airlines.

Therefore, I think we should close the sky, but this is a completely political decision," said Igor Aptsiauri.