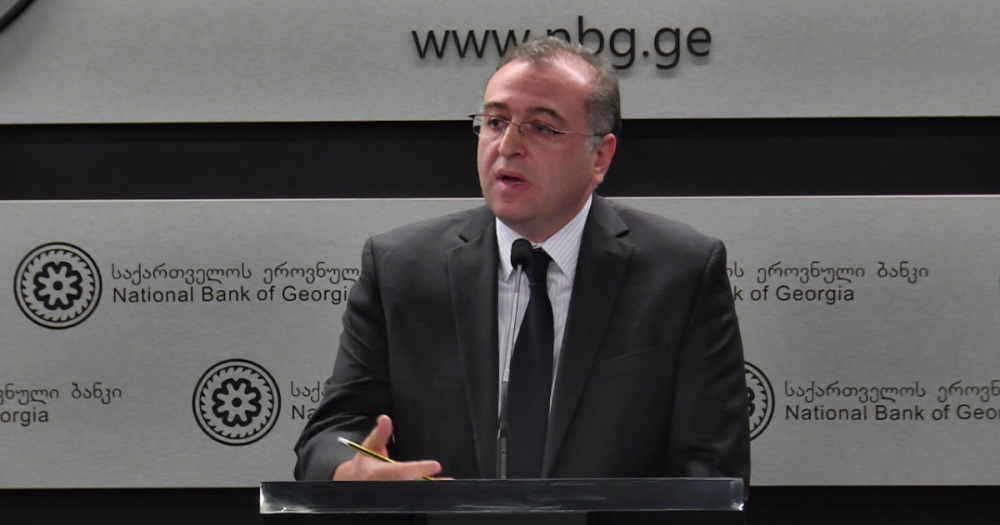 Georgia is starting work on a new program with the International Monetary Fund (IMF), the President of the National Bank of Georgia (NBG), Koba Gvenetadze, declared.

He said that the first negotiations on this issue would start on April 8, 2021.

“We had a three-year program supported by the International Monetary Fund, which was extended for one year. We will have the last review of it on April 7. This program was crucial for us because we managed to implement many reforms in different directions. From April 8, we have to start negotiations on a new program with the International Monetary Fund,” said Koba Gvenetadze.