Georgia Is Still a Relatively Poor Country – Minister of Economy 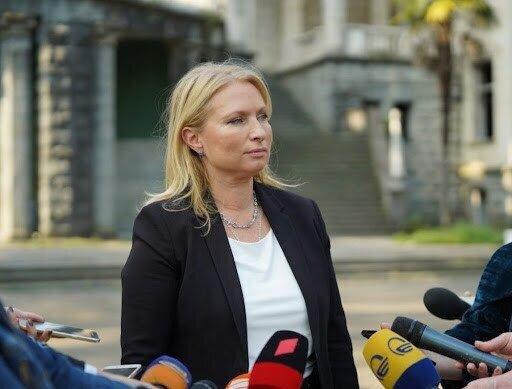 Back
"Unlike inflation, poverty is a problem that has accumulated throughout our recent history, in which various wars, internal political conflicts, structural problems, etc. have contributed," said Natia Turnava, Minister of Economy and Sustainable Development.
According to her, despite the fact that in 2019, according to the World Bank classification, Georgia moved among the middle-income countries, the reality is that Georgia is still a relatively poor country compared to the European area, and this problem could not be completely eliminated in 10 or 20 years.

Natia Turnava, speaking in the "Minister Hour" format in the Parliament of Georgia, said that the pandemic, like the world, has exacerbated the problem of poverty in Georgia.
"However, it is also true that even in the face of the pandemic, the country's income inequality has been reduced, which has been facilitated by anti-crisis measures and an economic support package during the pandemic," the minister said.
However, she said, this does not give us a basis for complacency. She noted that poverty reduction remains a central goal of the government's socio-economic policy, which is reflected in the budget, state programs and a number of decisions of the Georgian government.
Natia Turnava Ministry of Economy georgian economy