Georgia Loses Its Digital Hub Perspective With The GNCC's Decision 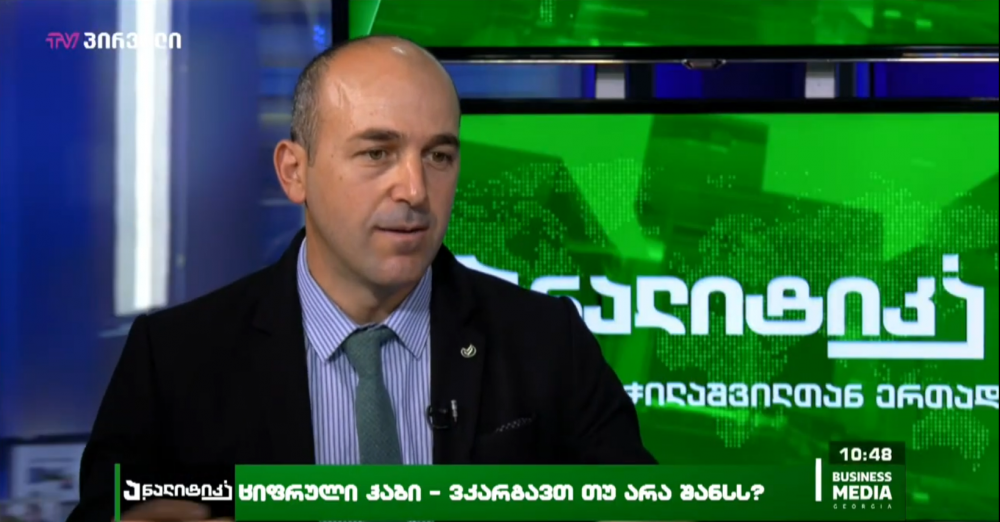 Expert of Economics Ramaz Gerliani considers, that Georgia is losing the opportunity to become a digital hub due to the appointment of a special manager in the company "Caucasus Online". He notes, that the state’s decision hinders development of a new digital corridor.

“In the condition, when a special manager is appointed in the company, the country is losing the opportunity to become a digital hub. If we do not lose this chance, we will lose the precious time, needed for the project development. This is the opportunity for the country to become a hub in the direction of the digital economy and play a leading role in Silk Road route connecting Europe to Asia," Ramaz Gerliani told "Business Morning".

The GNCC announced the appointment of a special manager to the board of Caucasus Online in October 2020. Before adopting this decision, NEQSOL Holding acquired beneficial ownership of shares in the parent company of Caucasus Online.

Despite this, the Georgian National Communication Commission (GNCC) stated that Caucasus Online had breached the Communications Law for failing to seek the GNCC's prior approval on the change in its shareholders. Neqsol Holding noted that they did not need the GNCC's prior approval on the acquisition of Caucasus Online, as the deal was not concluded under Georgian jurisdiction. In addition, the company notes that the government of Georgia was informed about the project.