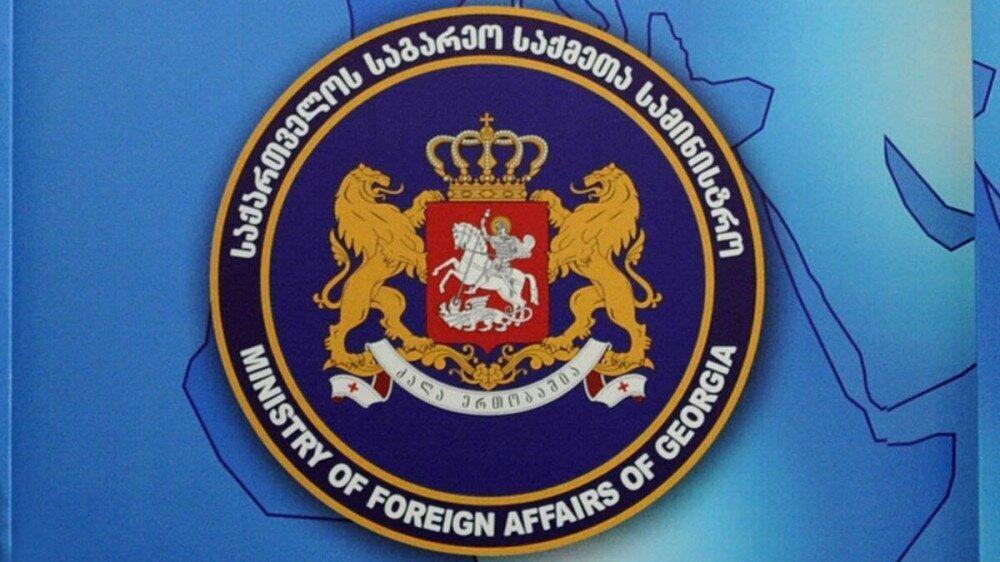 The Ministry of Foreign Affairs of Georgia has issued a statement on the "14th anniversary of Russia's military aggression against Georgia in August 2008" which reads as follows:

"Today, the 7th of August 2022, marks the 14th year after the full-fledged military intervention of the Russian Federation against Georgia in 2008. It entailed illegal occupation of the inseparable regions of Georgia - Abkhazia and Tskhinvali region/South Ossetia and their recognition as so-called independent states by Russia.

After 14 years of the occupation, Russia does not fulfill the EU-mediated 12 August 2008 Ceasefire Agreement, and expands its illegal control in the occupied regions, continues the process of their militarization, actively undertakes steps towards their de-facto annexation. With building barbed wires and other artificial barriers along the occupation line, illegal detentions and kidnappings, gross violations of human rights and ethnic discrimination of Georgians it is undermining the security, human rights and humanitarian situation on the ground and is trying to isolate the people living in the occupied territories from the rest of Georgia and the international community.

Violation of fundamental human rights in Georgia’s Abkhazia and Tskhinvali regions, ethnic discrimination and the violation of the right of hundreds of thousands of IDPs and refugees to return to their homes in Abkhazia and Tskhinvali regions of Georgia continues to be a heavy humanitarian burden of Russia’s illegal occupation. The impunity encouraged in the cases of deprivation of lives of Davit Basharuli, Giga Otkhozoria, and Archil Tatunashvili increases the risk of further violence on ethnic grounds.

Against this background, unrestricted access of international human rights bodies and the establishment of international security mechanisms on the ground, as well as access of the EU Monitoring Mission to Abkhazia and Tskhinvali regions, which is hampered by the occupation force, is becoming even more critical.

Against this challenging backdrop, the Judgment of the European Court of Human Rights from 21 January 2021 on the 2008 Russia-Georgia war was a pivotal event. It legally confirmed the fact of occupation and effective control over Georgian regions of Abkhazia and Tskhinvali region/South Ossetia by the Russian Federation. Therefore, Russia was held accountable for the blatant violations of human rights and basic freedoms on the ground. This decision, which is the first legal assessment of the 2008 Russia-Georgia War, reveals the futility of Russia’s longstanding effort to avoid legal responsibility for the illegal occupation of Georgian regions and its consequences.

Georgia unequivocally continues implementation of the policy of peaceful resolution of the Russia-Georgia conflict and is determined to use the diplomatic and legal instruments and continue close cooperation with its international partners to ensure unification and peaceful development of the country, facilitate confidence building between the communities divided by the occupation line and creation of a common European future.

Georgia is grateful for the unwavering support of the international community to sovereignty and territorial integrity of Georgia and highly appreciates the contribution of international partners in the process of peaceful resolution of the Russia-Georgia conflict. This support is particularly crucial today when with its military aggression against Ukraine the Russian Federation continues ignoring the fundamental principles and norms of international law and undermines the entire European security.
The Ministry of Foreign Affairs calls on the Russian Federation to cease illegal and provocative steps against Georgia, to respect the sovereignty and territorial integrity of Georgia, to fulfill the obligations under the EU-mediated 12 August 2008 Ceasefire Agreement, to withdraw its forces from the territory of Georgia and to reverse the illegal decision on recognition of the so-called independence of the occupied regions.

The Ministry of Foreign Affairs appeals to the international community to continue consolidated efforts for achieving peaceful conflict settlement and de-occupation of Georgian territories, the return of IDPs and refugees to their homes, and ensuring peace and security in Georgia and the region as a whole.

The Ministry of Foreign Affairs extends its condolences to the families and relatives of the soldiers and civilians who died heroically in the 2008 war," the statement reads.