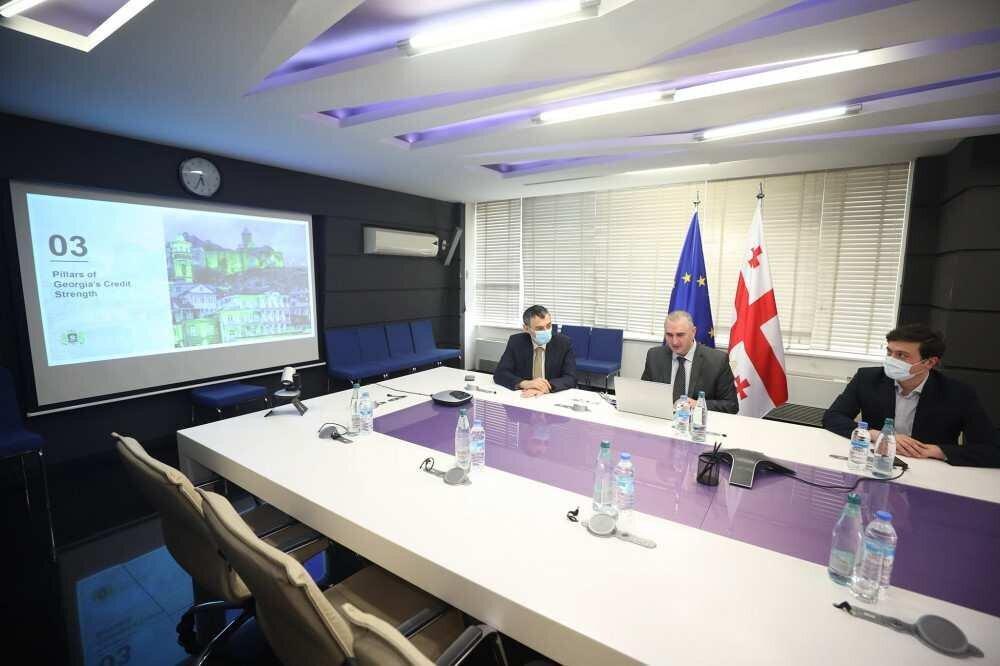 Georgia has officially announced the placement of $500 million Eurobonds on the London Stock Exchange, announces the Ministry of Finance of Georgia.

“This process will be completed in the coming days by the Ministry of Finance of Georgia, on behalf of Georgia, by placing Eurobonds worth $500 million on the London Stock Exchange", says the ministry.

Given the current situation in the international financial markets, it is expected that the Eurobonds will have a significantly lower interest rate compared to the Eurobonds issued in 2011, which amounted to 6.875%.