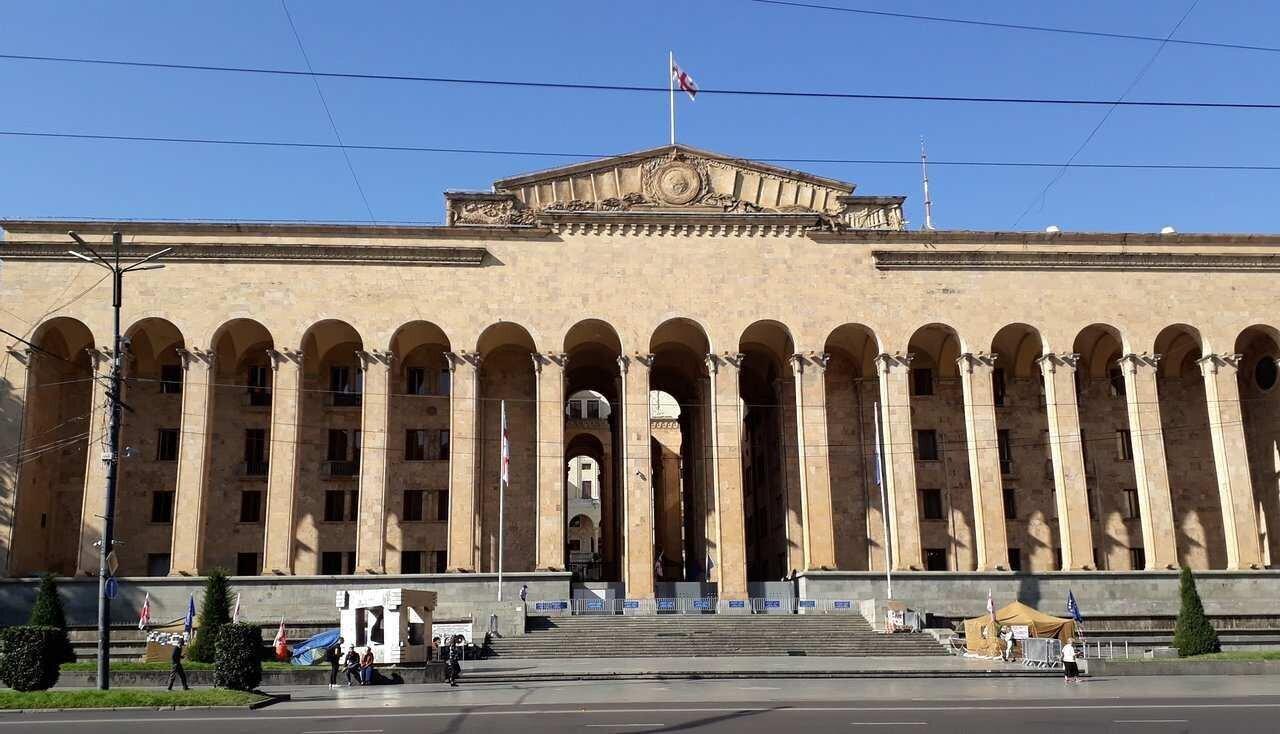 Back
The co-rapporteurs of the Parliamentary Assembly of the Council of Europe for the monitoring of Georgia, Titus Corlatean (Romania, SOC) and Claude Kern (France, ALDE), today called on all political parties to accept the parliamentary seats they won in the recent elections and to enter into the new parliament.
“These elections have resulted in a diverse parliament where the ruling majority will face a strong opposition, that can ensure proper parliamentary oversight. The only appropriate forum for this, as well as for debating and challenging diverging political views, is the parliament. For the sake of Georgia’s democratic consolidation, we, therefore, call on all parties to accept the mandates they won in these elections and enter into the new parliament,” said the co-rapporteurs.
“We fully support the findings and overall assessment of these elections by the International Election Observation Mission, of which PACE was a part. At the same time, we also note the significant number of irregularities reported, including persistent allegations of electoral misconduct such as abuse of administrative resources and pressure on voters and party activists. These allegations are of serious concern and need to be satisfactorily and transparently investigated by the responsible authorities,” they said.
“There can be no perception of impunity for electoral misconduct in Georgia. In addition, the shortcomings noted by the observers need to be fully addressed. The new parliament has an important role to play in this,” added the c0-rapporteurs, who intend to follow these proceedings closely in the framework of the ongoing monitoring procedure for the country.
PACE Council of Europe Elections2020 International Election Observation Mission