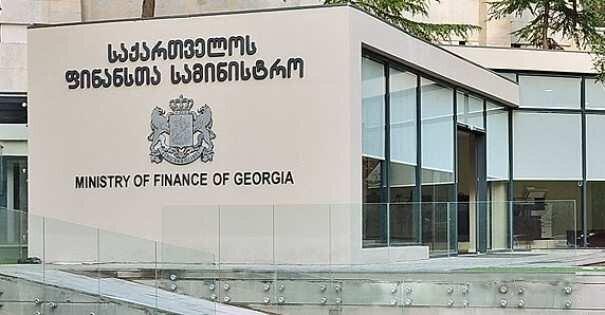 Giorgi Kakauridze, the Deputy Minister of Finance, said that Georgia paid off $ 500 million debt of Eurobonds last week. According to him, the transaction took place last week.

"When we approved the state budget for 2021, we talked about it even then. The state budget included debt repayment and taking a new loan. The debt is already paid. The corresponding amount was transferred from the budget last week.

As for the issuance of new Eurobonds, the relevant procedures will be implemented. We think that late this week we will have the winner investors who will buy our shares and the transaction will be carried out next week, the amount we have to receive by issuing Eurobonds will be deducted,” said Giorgi Kakauridze.

Today is the deadline for the Georgian government to repay the principal amount of 10-year Eurobonds worth $10 million. It worth mentioning that Irakli Kovzanadze, the chairman of the Finance and Budget Committee, was probably not aware of the $ 500 million debt repayment case by the government, as he told reporters a few hours ago that the Eurobonds would be repaid today.

The Government of Georgia started preparing for the refinancing of Eurobonds and started negotiations with international investment banks - JP Morgan, Goldman Sachs and ICBC in March. Georgian investment banks Galt & Taggart and TBC Capital are involved in the process of refinancing Eurobonds.