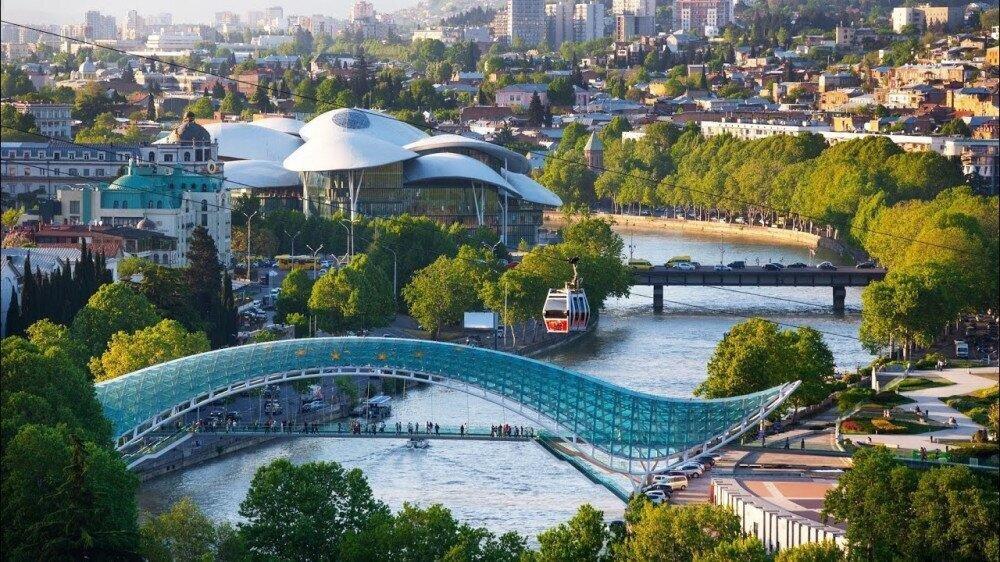 The fourth annual edition of the Digital Quality of Life Index (DQL) reports that Georgia ranks 67th in the world regarding digital wellbeing. That is out of 117 countries, or 92% of the global population. Out of the five fundamental digital life pillars, Georgia’s worst score is for internet quality (ranking 95th globally), and the best is for e-security (52nd). Georgia’s e-infrastructure services come 58th, while internet affordability and e-government rank 61st and 81st, respectively. In the face of waging inflation, fixed broadband internet has become less affordable worldwide for the second year in a row, prying the global digital divide even further.

The DQL study is conducted by the cybersecurity company Surfshark. It evaluates countries based on five fundamental digital wellbeing pillars: internet quality, e-government, e-infrastructure, internet affordability, and e-security. This year, Georgia comes at the lower end of the index, ranking 67th and only making it into top 70 in the final index. Country ranks 19th in Asia. The country has dropped by four positions since last year's edition, falling from 63rd to 67th. Out of all index pillars, Georgia's weakest spot is internet quality, which needs to improve by 110% to match the best-ranking country's result (Chile's).

Internet quality in Georgia is very weak, and on a global scale mobile internet is better than fixed

Compared to Armenia, Georgia's mobile internet is 17% faster, while broadband is 39% slower. Since last year, mobile internet speed in Georgia has improved by 4.8% (1.9 Mbps), and fixed broadband speed has grown by 2.5% (0.7 Mbps). In comparison, Singapore's residents enjoyed mobile speeds up to 104 Mbps/s and fixed to as much as 261 Mbps/s - the fastest internet in the world this year.

Internet in Georgia is not that affordable compared to global standards, there's quite some room for improvement

Georgia's internet affordability ranks 61st in the world. Residents can buy 1GB of mobile internet in Georgia for as cheap as 7 minutes 35 seconds of work per month, 14% less than in Armenia. However, compared to Israel, which has the most affordable mobile internet on the planet (5s per 1GB), Georgians work 93 times more. Its affordability improved since the previous year, making people work 3 minutes 5 seconds less to afford the same mobile internet service.

Fixed broadband costs Georgian citizens around 3 hours 25 minutes of their working time each month. To afford it, Georgians have to work 11 times more than Israeli citizens, for whom the most affordable package costs only 19 min of work monthly. Since last year, broadband internet has become more affordable in Georgia, making people work 12 minutes less to afford fixed broadband internet service.

The global digital divide is now deeper than ever

Globally, broadband is getting less affordable each year. Looking at countries included in last year's index, people have to work six minutes more to afford broadband internet in 2022. In some countries, such as Ivory Coast and Uganda, people work an average of 2 weeks to earn the cheapest fixed broadband internet package. The same trend was observed last year. With the current inflation, the pressure on low-income households that need the internet has become even heavier. Surfshark's study also found that countries with the poorest internet connection have to work for it the longest.

"While countries with a strong digital quality of life tend to be those of advanced economies, our global study found that money doesn't always buy digital happiness," – explains Gabriele Racaityte-Krasauske, Head of PR at Surfshark. "That is why, for the fourth year in a row, we continue analyzing the Digital Quality of Life to see how different nations keep up with providing the basic digital necessities for their citizens. Most importantly, our research seeks to show the full picture of the global digital divide that millions of people are suffering from."

Overall, 7 out of 10 highest-scoring countries are in Europe, which has been the case for the past three years. Israel ranks 1st in DQL 2022 pushing Denmark to the second place after its two-year lead. Germany ranks 3rd, and France and Sweden round up the top five of the 117 evaluated nations. Congo DR, Yemen, Ethiopia, Mozambique, Cameroon are the bottom five countries.